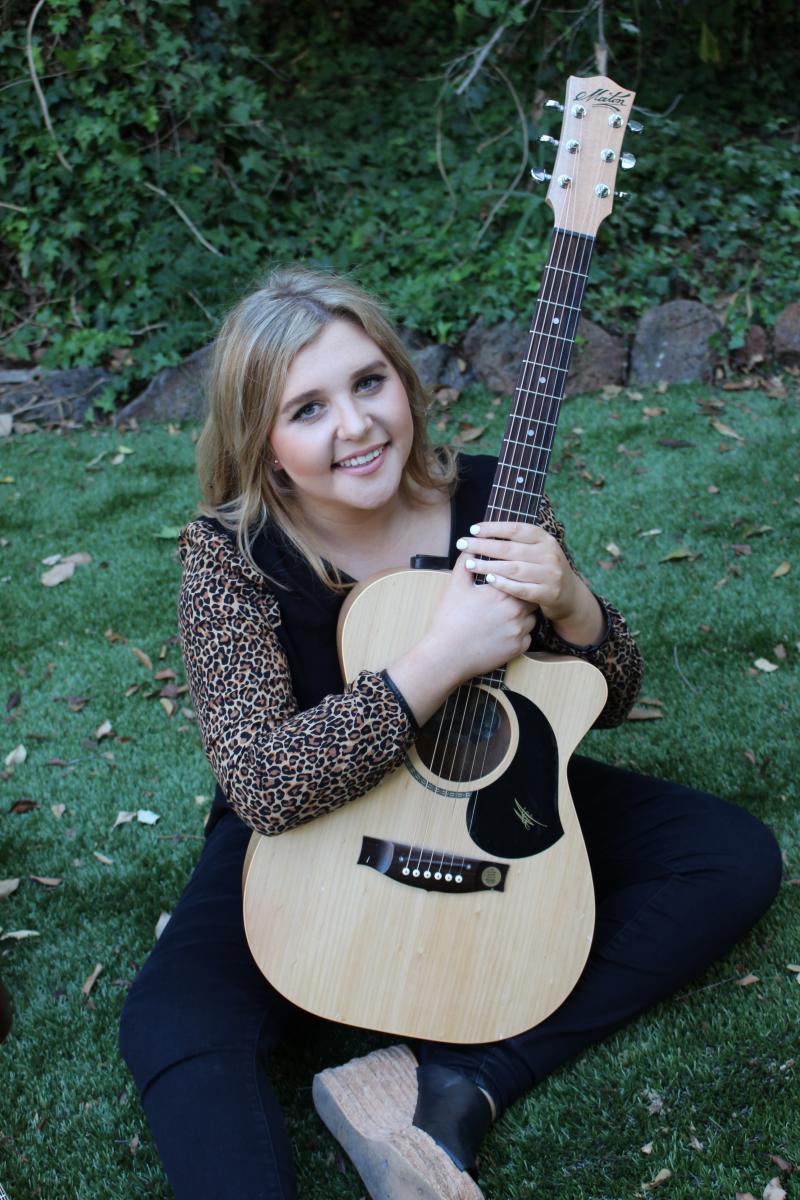 Jasmin Bade is a country Singer/Songwriter from Melbourne, Australia. After graduating from The Conservatorium of Music at The University of Tasmania in 2017 with an APRA Scholarship, she moved to Nashville, Tennessee to pursue her music career. Working with Taylor Swift’s former manager, Rick Barker since the age of 17, Jasmin has been writing with top writers, including ARIA award nominees Michael Spiby and Charles Jenkins in Australia. She has performed with member of Midnight Oil Jack Howard, and written and recorded with members of Harry Styles’ support act.
Claim this page
Artist genres:
Country
Artist type:
Singers