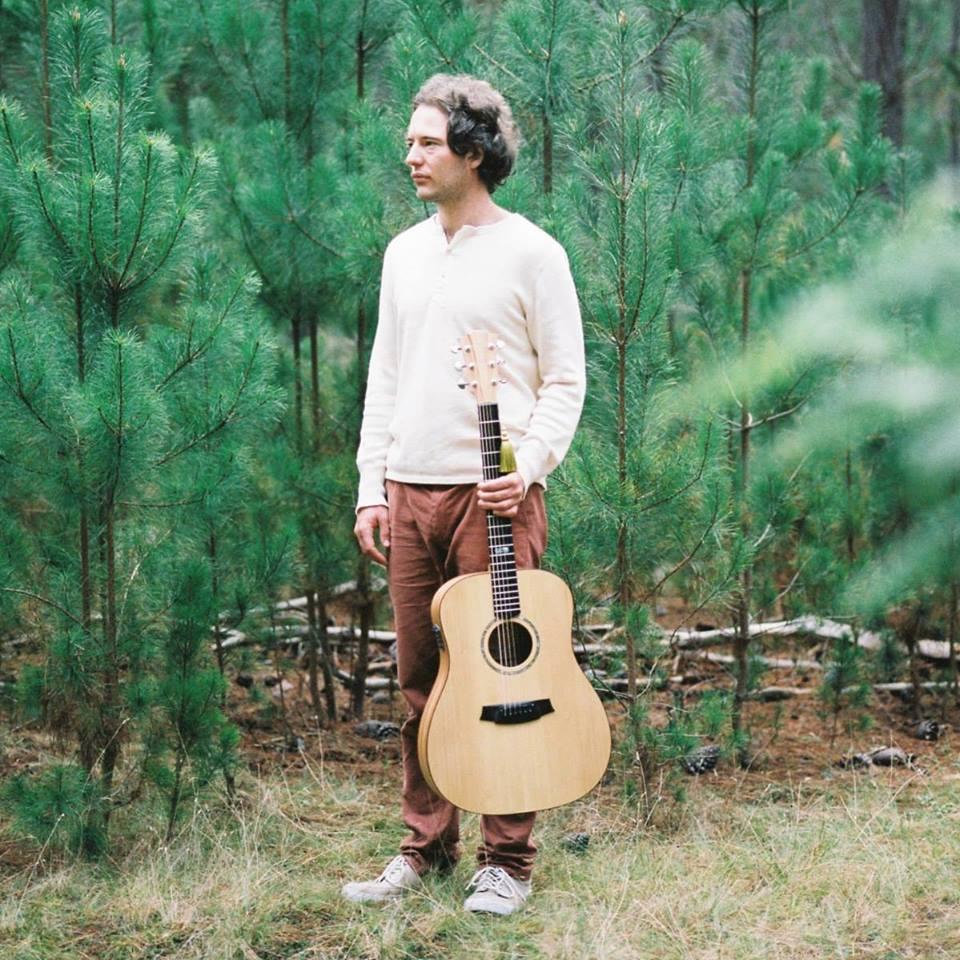 Born in January 1988 on the picturesque island of Tasmania, Alan Gogoll is an Australian acoustic guitarist most known for the invention of his ‘Bell Harmonics’ technique and his signature guitar tuning. The last few years have seen an explosion in popularity for Alan’s technique and original pieces that all build upon his 27 years of playing. Perhaps most notable are his works Bell's Harmonic, Mulberry Mouse, Through the Leaves and Stringscapes series where he built a custom guitar and camera rig to capture string vibrations from inside the guitar while looking out onto various landscapes. This has led to Alan now having millions of followers across social media, with close to a billion video views and tens of millions of streams on various music platforms. Alan is currently working on his 2020 album Summer Melodies - A collection of songs composed during his time in France as well as Wombat’s Lullaby - A collection of his most known Bell Harmonics pieces. Discoscapes is his latest video series, with a world first look using neon strings filmed from inside the guitar. Alan is extremely proud to use an Åstrand Guitar. AWARDS 2019 Furch Guitar International Guitar Competition - 1st Place 2020 Magic Guitars International Guitar Competition - 1st Place
Claim this page
Areas:
South
Artist genres:
Blues / Folk / Acoustic
Artist type:
Musicians
Solos
Composers