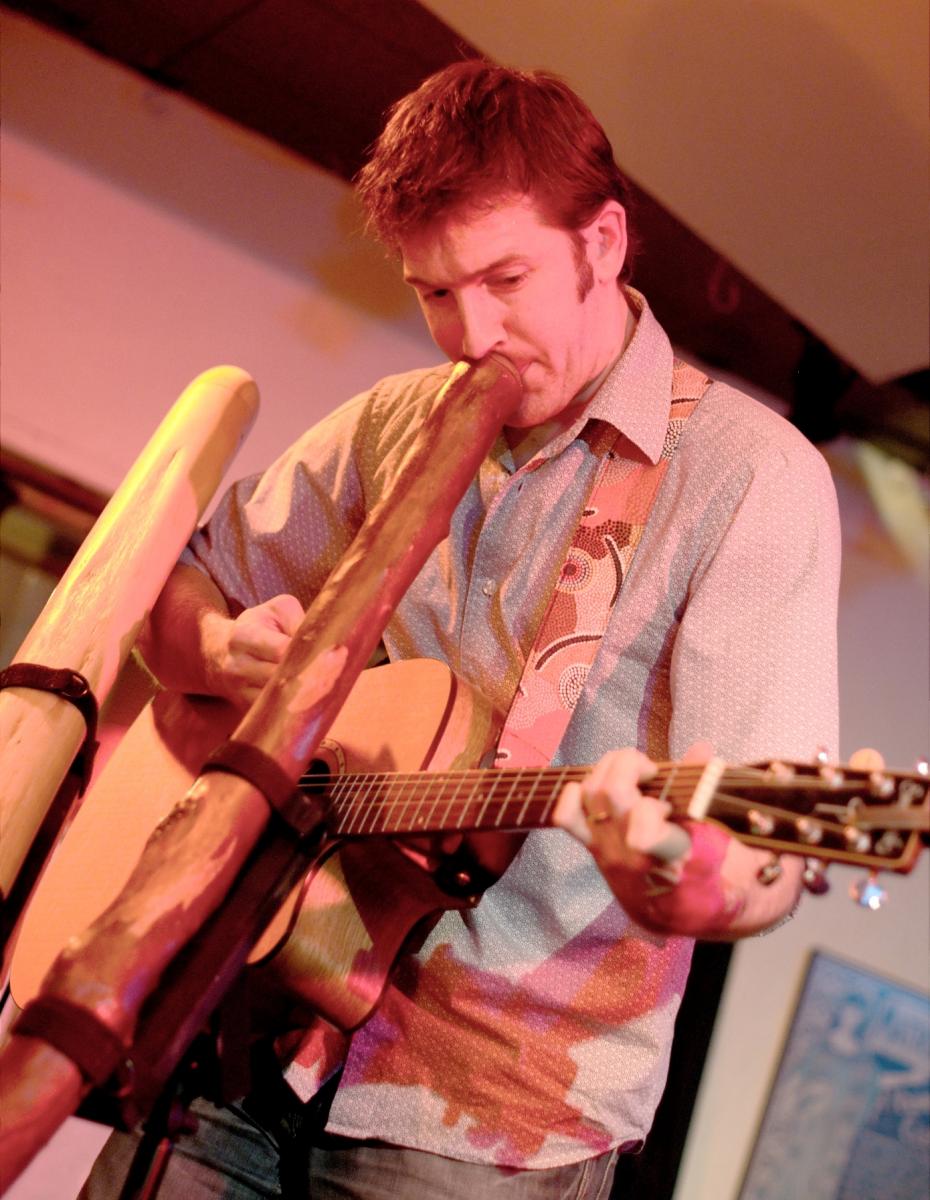 Andrew Marshall is an Australian songwriter and performer. He began singing upon exit from the womb and spent his teens playing trumpet in orchestras before nurturing a love for the acoustic guitar at university. Melbourne was his home until deciding to relocate to the island state of Tasmania in 2009, via the rolling hills of South West England. Andrew is now settled in Blackmans Bay, 15km south of Hobart. Andrew’s earthy fusion of roots, folk, indie and rock have been receiving radio airplay in Australia and the UK since his debut album, Refuge, was released in 2008. With creative instrumentation and stirring vocals, Andrew draws his audience in. His years of writing experience have won him numerous finalist placings in the Australian Songwriting Contest (ASA) and Musicoz Awards since 2010. Andrew’s songs have rung out in a wide range of venues, from UK and Australian festivals to intimate live radio gigs and vineyards, building his profile and growing fan base. Andrew is inspired by a diverse range of artists including Mark Seymour, Shawn Mullins, U2 and Silverchair. “He reminds me of John Lennon in his solo years. His voice is wonderful and tells a story with every song. Andrew also plays the didgeridoo during his sets, this breaks it up and separates him from other similar artists. A great set by a great talent.” – Sauce, Tasmania’s Street Press
Claim this page
Artist genres:
Blues / Folk / Acoustic
Artist type:
Singers
Musicians