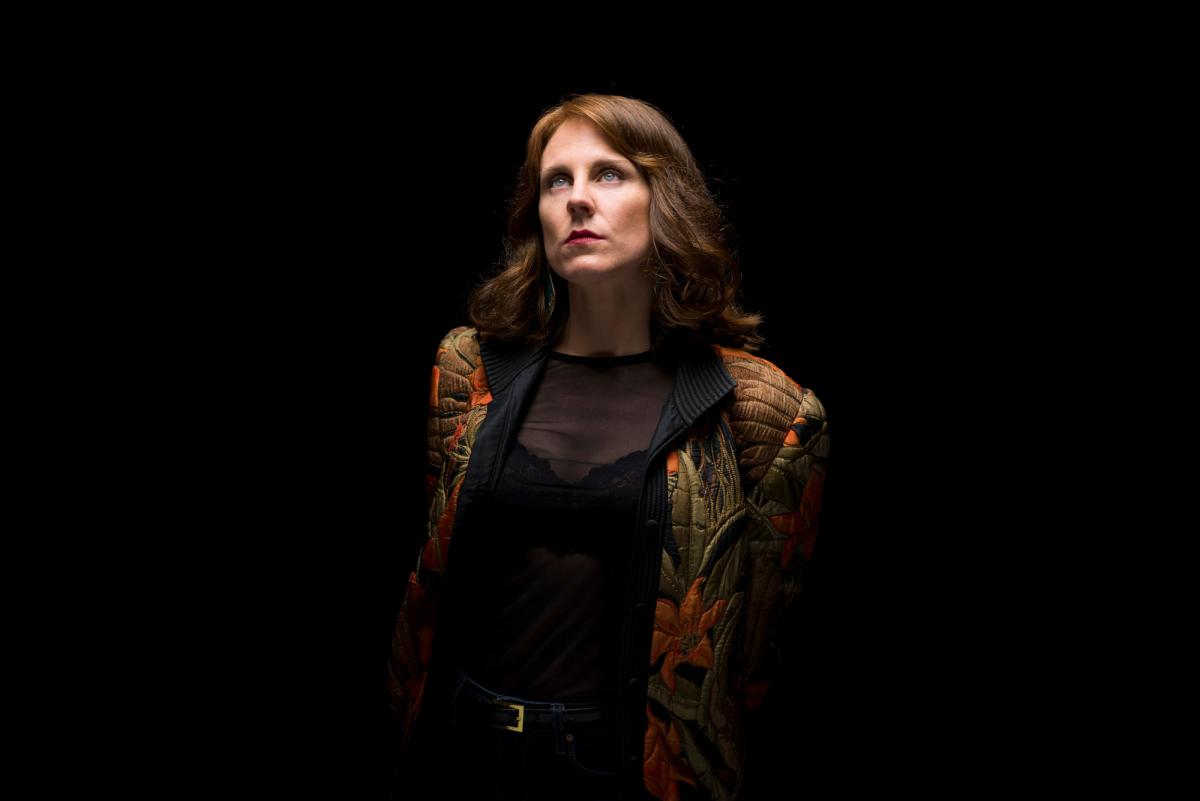 Anna's lead vocals have been part of original bands in Hobart since 2012. Her most recent group, YSLA, won the Triple J Unearthed competition to support The Rubens on the Tasmanian leg of their 'Lo La Ru' tour. Since leaving YSLA in early 2019, Anna has been writing and recording with producers here and overseas. She's also been busy curating and showcasing other Tasmanian artists via her YouTube channel ‘tiny blue sessions’ with husband Tom. https://www.youtube.com/channel/UChu0YNWMXi5hp7tDrEo3lcg Anna’s first single ‘Costume Dreamers’, an electro pop collaboration with Hobart based producer ROBOTIKUS, released in September 2019 with accompanying music video. They have since played gigs together, including supporting Pseudo Echo in Hobart. Her latest single ‘Gut Feeling’ mixes 90’s electronica and soul, working with seasoned producer Martin Kennedy (All India Radio Band). They met when Martin performed his track 'Cowboy Futureworld' on tiny blue sessions. Reflecting the fatigue of modern life through to encouraging you to be yourself, Anna's lyrics and powerful voice are here to get the introverts of the world out of their shell and on to the dance floor. More tracks coming in 2020.
Claim this page
Areas:
South
Artist genres:
Electronic
Techno / House
Artist type:
Singers