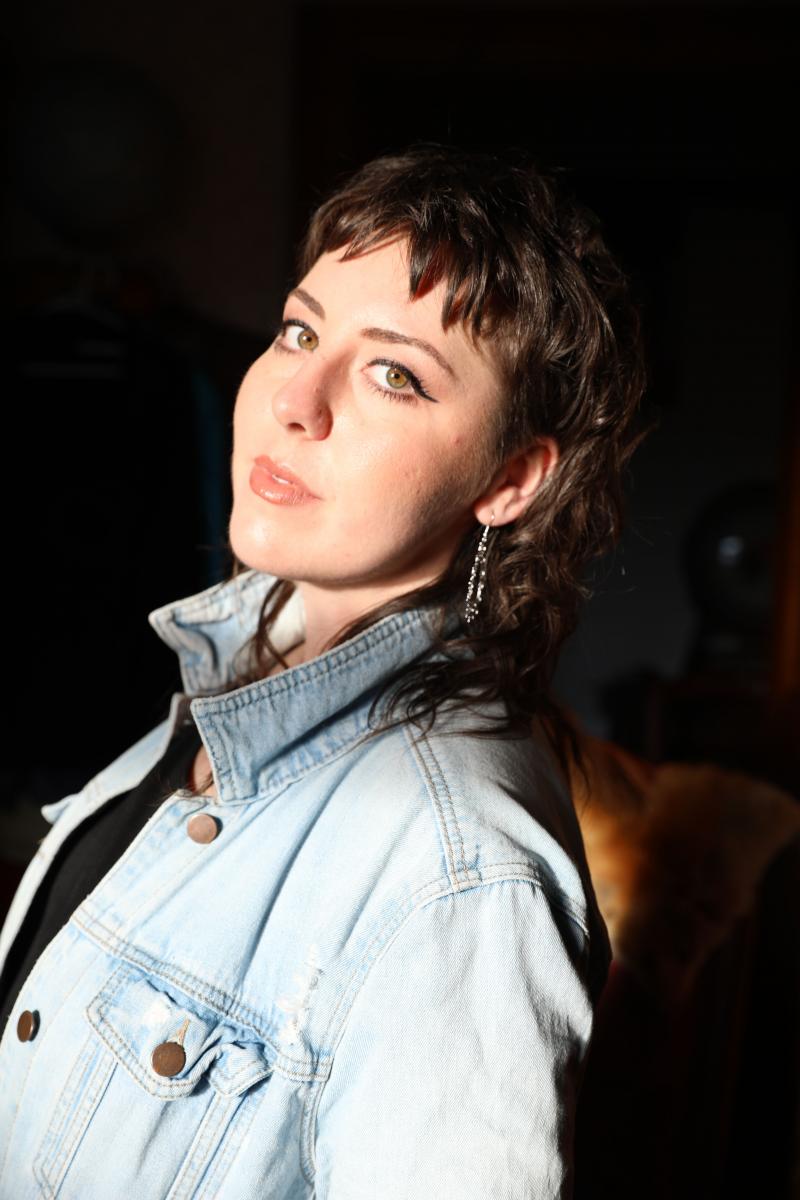 Austin started writing songs when she was about 14 or 15 and this became a passion. in 2019, Austin graduated from a Bachelor of Music with Honours, with a focus on the music of Amy Winehouse and her influences. Austin's soulful music has been compared to that of Alisha Keys and Carole King, and she gigs in and around Hobart solo and in groups playing originals and covers. In 2018, Austin was selected to take part in The Astor Sessions where she collaborated and learnt from other artists, such as Monique Brumby and Akouo. The following year, Austin had the opportunity to perform an arrangement of one of her originals with the Tasmanian Symphony Orchestra.  Now Austin gigs weekly in and around Hobart both solo and in varoius groups, including The DK Effect and The Duchesses.
Claim this page
Artist genres:
Jazz / Fusion
Artist type:
Singers
Musicians