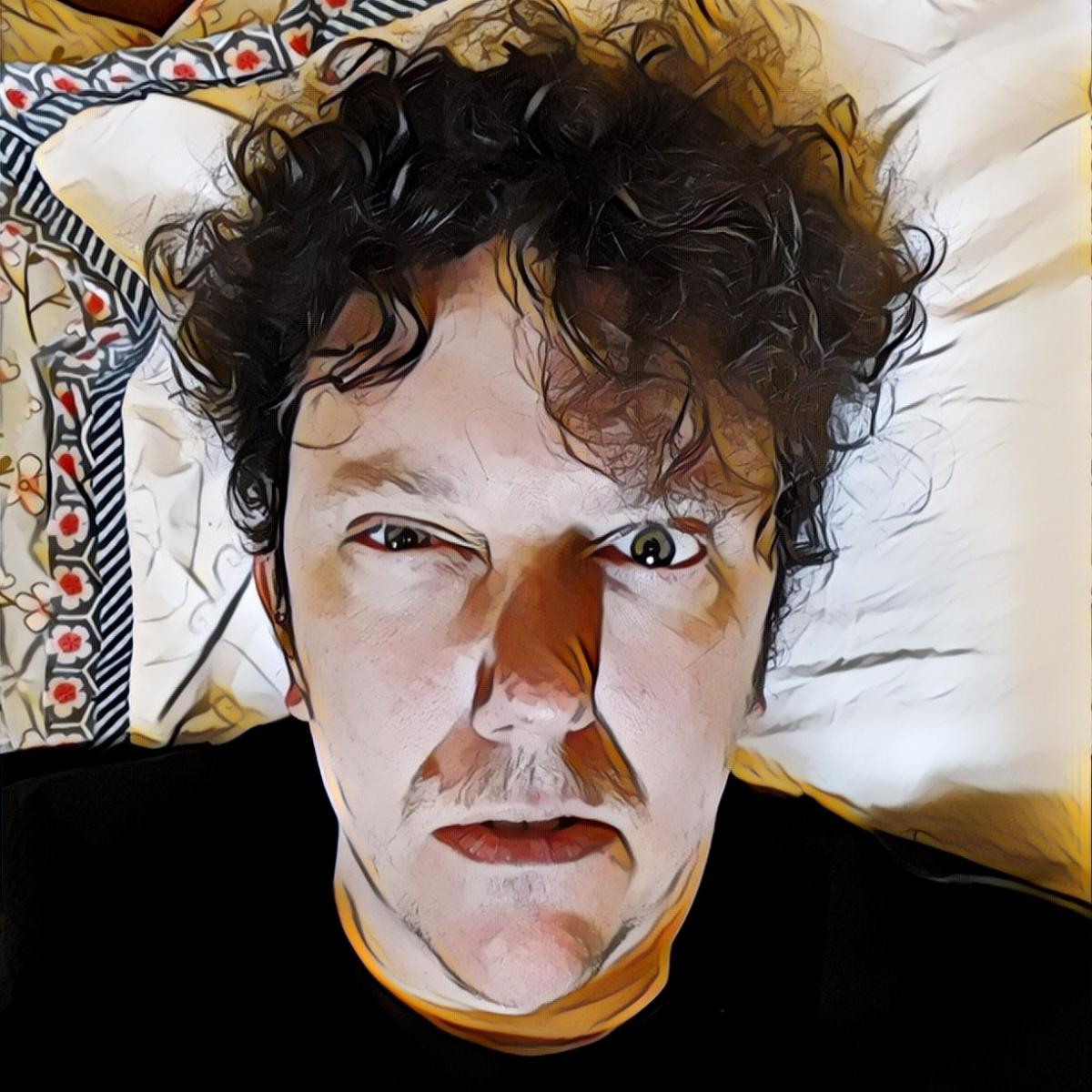 Based in Tasmania, Ben Salter has toured Australia and the world for nearly 20 years, both solo and as a member of The Wilson Pickers, The Gin Club, Giants of Science and Hownowmer. Regularly cited as having one of the best voices in the country, Ben’s performances highlight his storytelling, humour and sincerity, while his recordings experiment with a diversity of styles from acoustic ballads to indie rock, avant garde soundscapes to instrumentals. His idiosyncratic and literary style is in the tradition of songwriters John Cale, Robert Wyatt and David Byrne, and he draws inspiration from the likes of The Velvet Underground, Roy Orbison, The Ink Spots and Low. He has collaborated with some of the very best songwriters of his generation, including Gareth Liddiard, Mick Thomas, Tim Rogers, Bernard Fanning & Marlon Williams. He continues to tour relentlessly, winning the hearts & minds of audiences both in Australia and across the globe, one small concert at a time.
Claim this page
Areas:
South
Artist genres:
Blues / Folk / Acoustic
Rock / Pop
Artist type:
Singers
Musicians