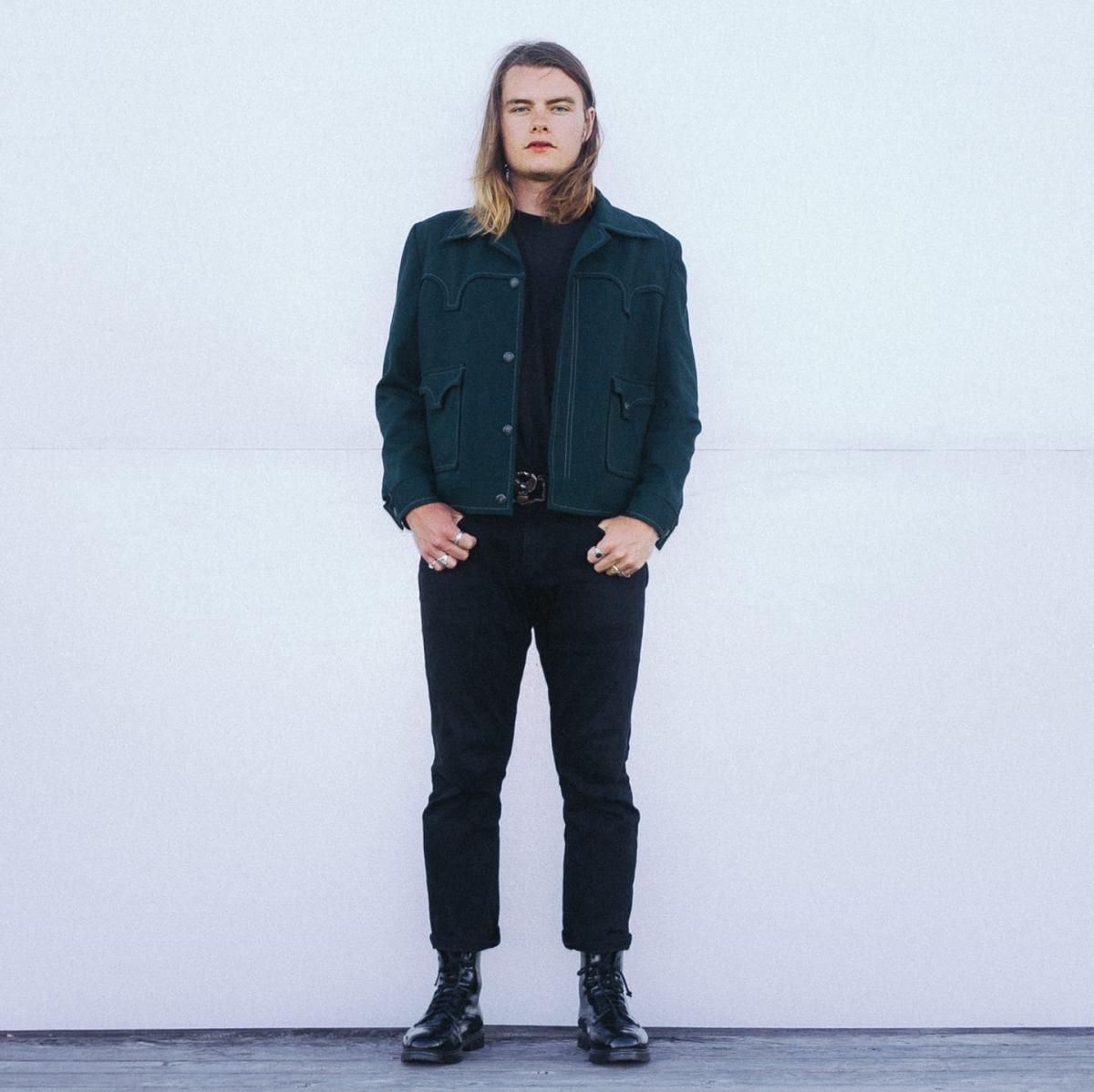 Carl Renshaw has created his own world and his own sound over the last 3 years, starting to release music from the age of 16 and now at 19 after several releases including Dressed in Daze, End, Danni, and Sence; he releases “Hard to Make” which is a jam-packed whirl of psych and lo-fi indie sounds that will get your head bouncing off your neck. After being a Triple J Unearthed High finalist - Carl Renshaw has played festivals in Australia such as Falls Festival, Party In The Paddock, Bruny Bash and supported names such as Wolfmother, Tash Sultana, North East Party House, Alex Lahey and Lime Cordiale .