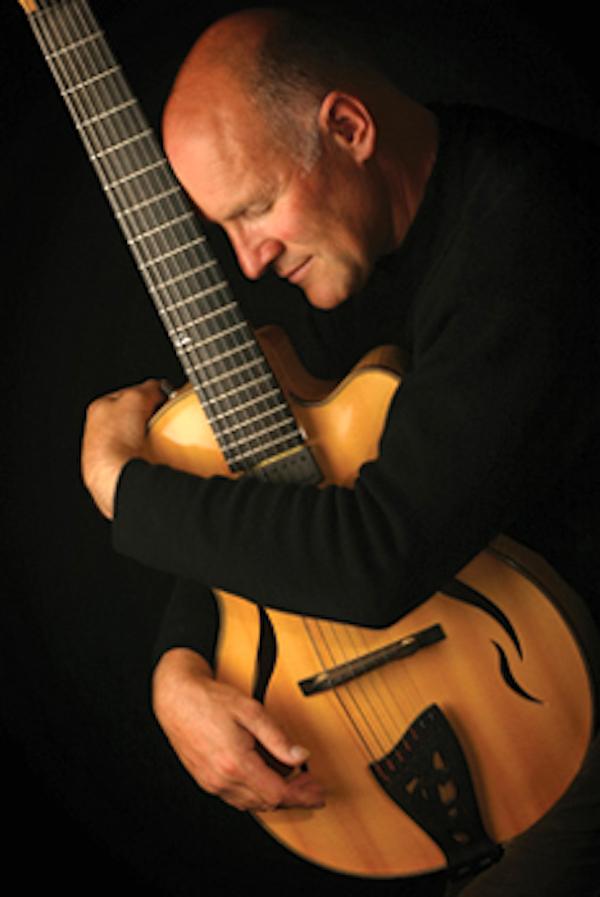 Cary was born in Tasmania in 1952. As a child he played the piano and at the age of 17 he taught himself to play the guitar. Originally a primary school teacher, Cary has also worked as an ABC scriptwriter for the program Singing and Listening and as the Musical Director with the Salamanca Theatre Company. His music has been used widely as a backing soundtrack for programs such as the acclaimed ABC documentary series, Australian Story. He also wrote and performed the music for the ABC Tasmanian drama, The Town That Died. He has performed with Tommy Emmanuel, Olivia Newton John, David Gates (Bread), Don Burrows, Christine Sullivan and others. Currently his music is played regularly on ABC national radio and Classic FM. Cary has been commissioned by numerous people to compose personal and special pieces. He composed and performed ‘A Place in our Hearts’ for the state funeral of Tasmanian premier, Jim Bacon. Cary's concerts at the international 10 Days on the Island festival and National Folk Festival have moved and delighted audiences. He also performed at the prestigious Adelaide Guitar Festival. He regularly tours Japan. Cary’s concerts provide the audience with a heartful insight into the stories & inspiration behind his music. To describe Cary's solo guitar performances in words could only belie the depth of his talent. See him in concert and let the musical experience speak for itself. Cary lives in Hobart, Tasmania with his family. He is the proud father of seven children. Cary and his wife Sona had triplets; Amy, Lucy and Daniel in October 2007. The triplets joined four brothers, Jack, Ziah, Taylor and Jes to complete the Lewincamp clan. Cary also loves gardening, reading and building instruments in his workshop.
Claim this page
Areas:
South
Artist genres:
Blues / Folk / Acoustic
Classical
Artist type:
Musicians
Solos
Composers