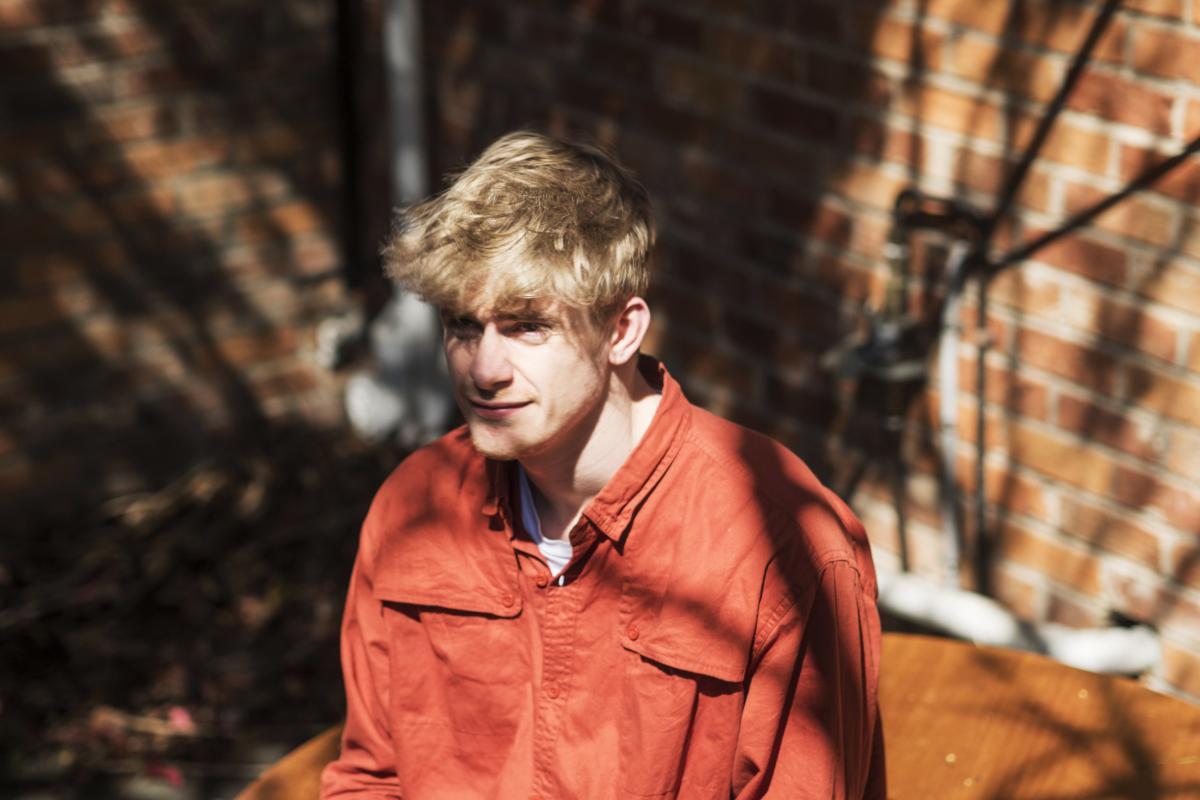 Chuck Pyecroft is a 22 year old pop/downtempo singer and producer. Originally from Launceston but making the move to Hobart in 2018, Chuck has continued to produce both solo music and work alongside artists from both the North and South of the state. With his debut single "Here" releasing in April, a headline show at St Johns and "Far Away" featuring Hobart's Baltimore, Chuck has been hard at work in 2019 and has his eyes set on taking 2020 by storm.
Claim this page
Areas:
South
Artist genres:
Rock / Pop
Electronic
R’n’B / Soul
Beats / Hip Hop
Artist type:
Singers
Producers