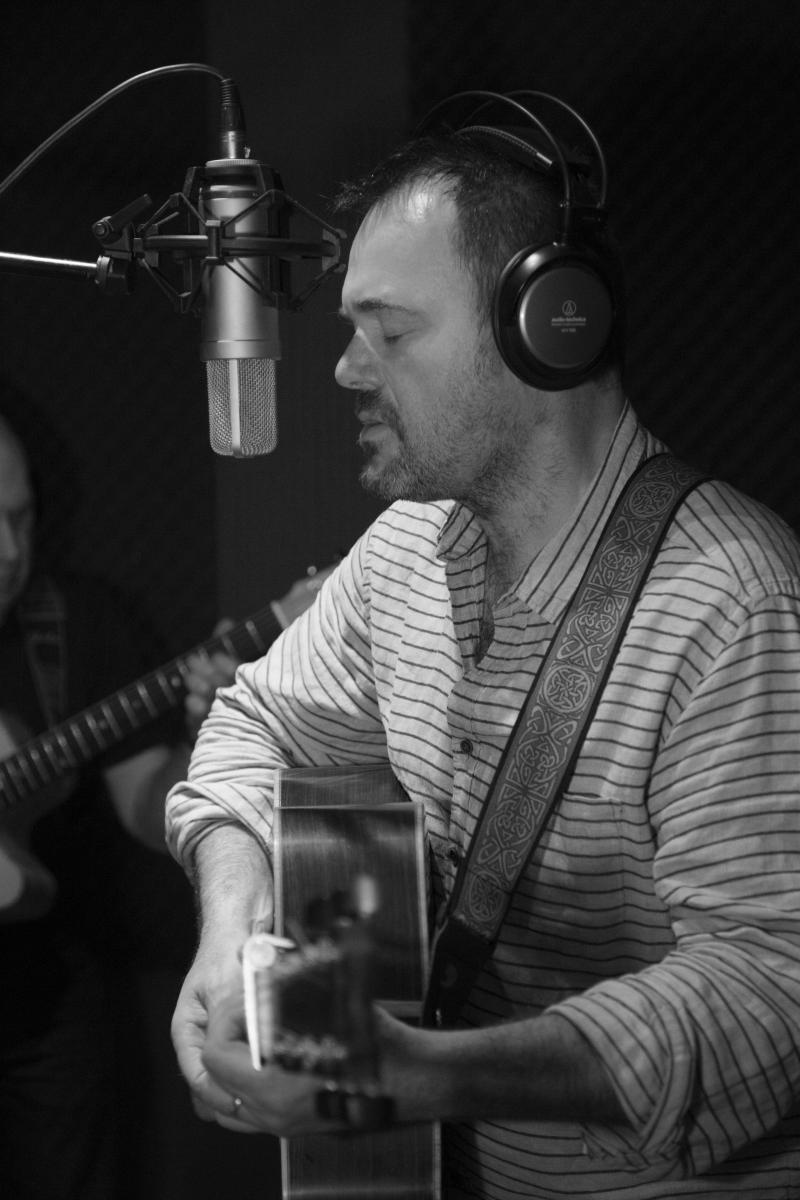 Born in Northern Ireland , Conn was brought up in the roots of celtic music accompanying local musicians in his father's public house. He branched out into song writing and released his first album "The Right Time " in 2000, this was followed by "The Fishermans Tale" in 2008, and "Views from a bridge" in 2016. His songs have won awards in Ireland, America and Australia. "Men of the Derwent" won best song at The Folk Federation of Tasmania folk awards 2015. Strong acoustically driven melodies and stories. Check out his songs and videos on youtube and spotify/itunes.
Claim this page
Artist genres:
Blues / Folk / Acoustic
Artist type:
Singers
Musicians