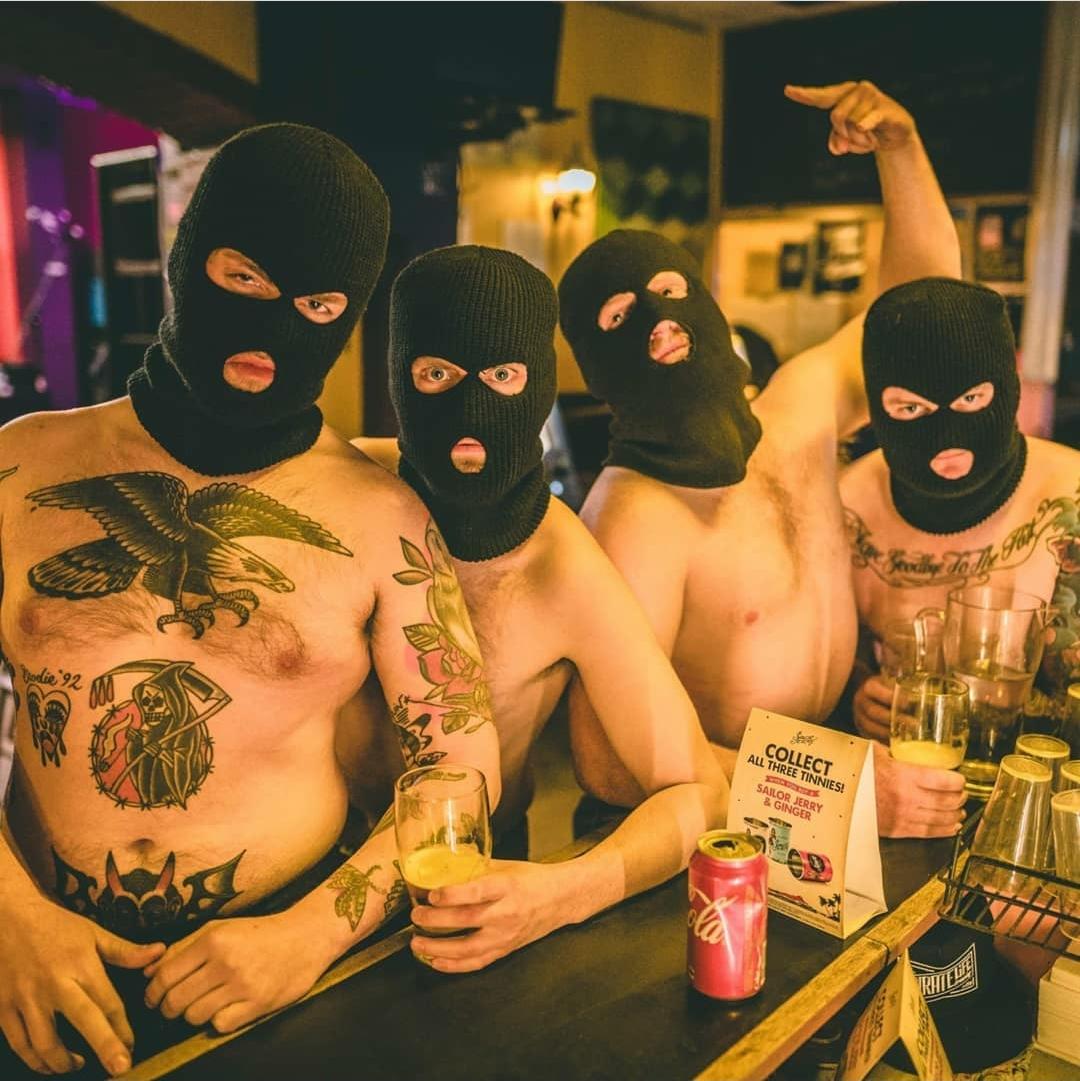 Formed in 1981 in San Francisco 's Bay Area, Coward Punch forged an unrelenting sound from drinking copious amounts of PISS. This sound would go on to become the world-wide phenomenon known as Thrash Metal.

After a long hiatus, Senator Terry, Uncle Marty, Redskin, and Mr Torpedo relocated to Hobart, Tasmania in 2018 and have been unleashing their signature sound of Alcohol Fueled Violence all over the globe ever since.

Complete the details here to send a message to Coward Punch. 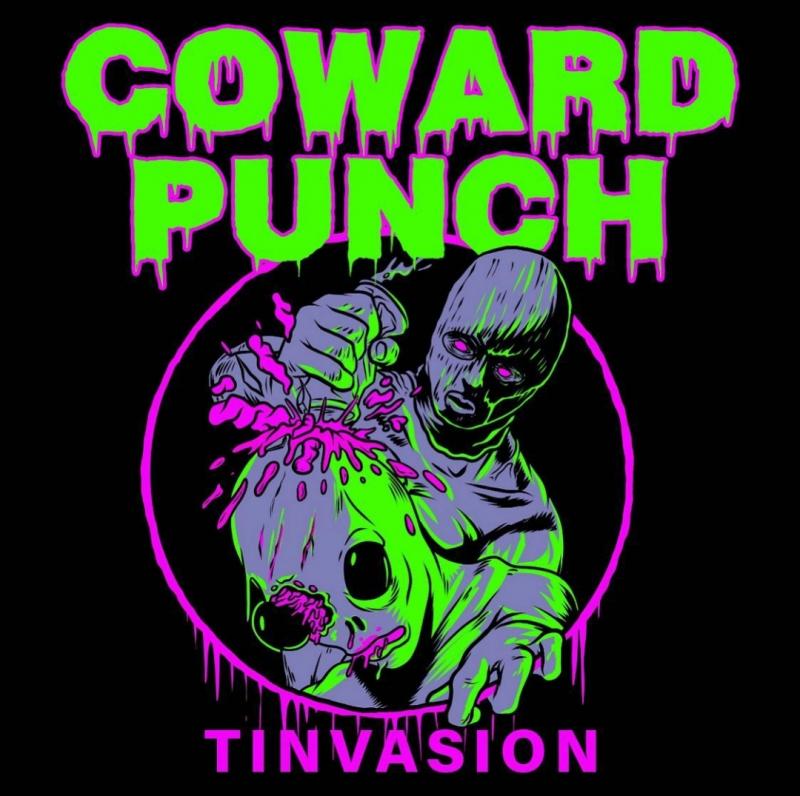 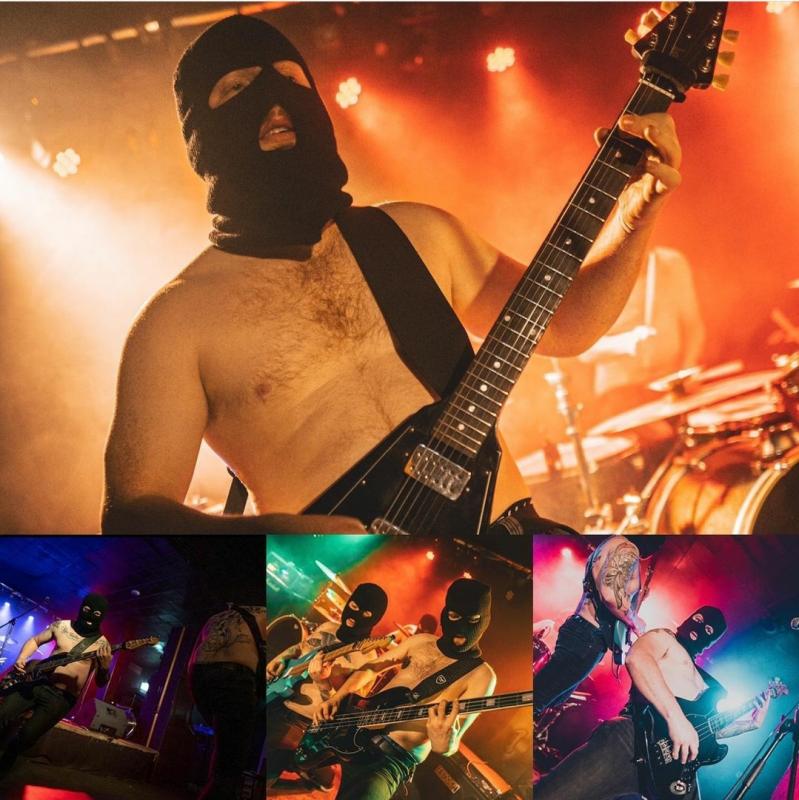 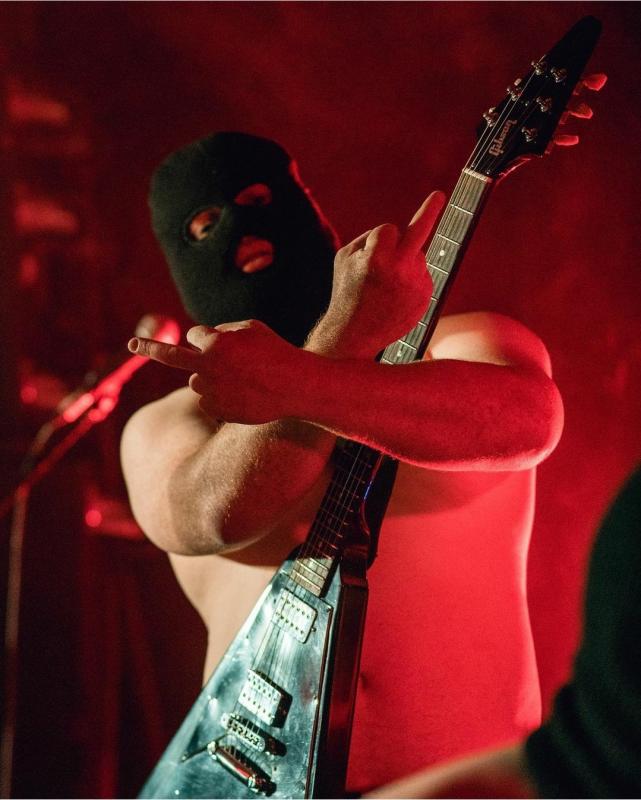