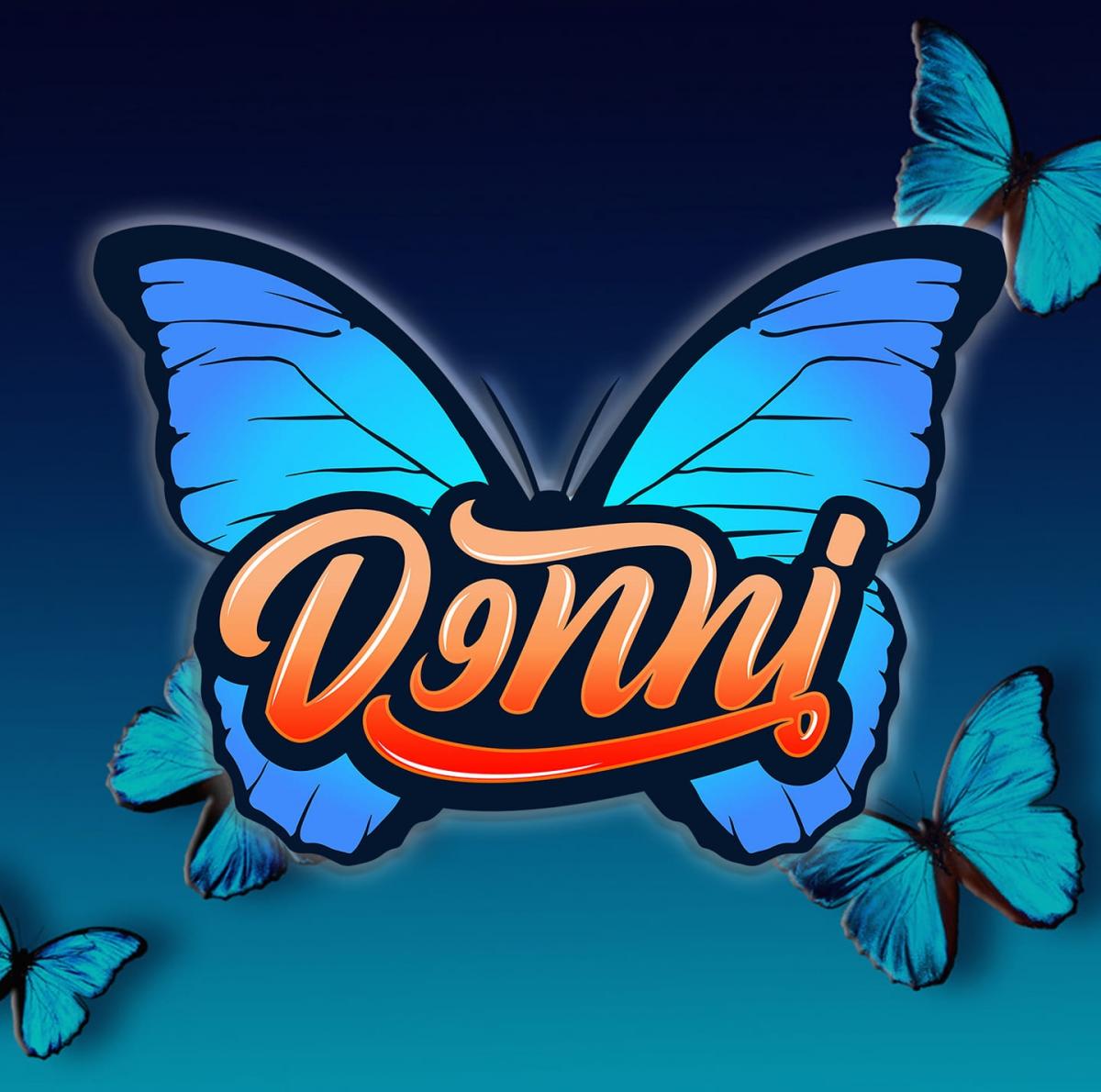 DENNI is a Tasmanian Aboriginal artist, passionate about her heritage and the fight to keep culture alive and well through music and performance.

For close to a decade DENNI has been both the musical moniker of Denni Proctor and a collaborative project with various artists from all around the country. In that time developing a brilliant reputation as a strong live performer, playing a host of local and national festivals including; Falls Festival Marion Bay (opening for triple j in 2016), Festival of Voices, Huon Valley Mid Winter fest, Party in the Paddock, a festival called Panama, DarkMofo, MonaFoma, Spirit Festival SA and GARMA festival in North East Arnhem Land.

The 2015 “NAIDOC Week, triple j Unearthed feature artist” and proud pakana woman has developed the ever evolving project into something that continues to tell the story of this infinitely creative Tasmanian gem. Starting out as a talented indie folk singer songwriter, DENNI’s journey continues to transform; recently taking the exciting twist and leap into the world of AUSSIE hip hop. Having always flirted with hip hop, but never committing until recently, has seen this natural progression into lush electronic synths and hard hitting beats, proving a winning combo with the lyrically skillful DENNI and her soulfully smooth vocals jam packed with story and heart.

With the independent release of “Wise Ones” EP in 2019, reaching fans across the country and making it to number 9 on iTunes Electronic music charts, the coming EP and self titled single “Runaways” picks up in a fresh and exciting way from where “Wise Ones” left off.

Having just been signed to the fresh out of the blocks; independent Tasmanian record label ‘Vibestown Sounds’ and after much hard work and musical evolution in recent times, DENNI has spent the last few months getting down to business in the Brisbane ‘NO ONE network studio’. With a dynamic team fully focussed during the recent COVID-19-studio-lock-down/lock-in situation, DENNI has managed to bring together a set of brilliant collaborations, joining forces with fellow Tassie hip hop mainstay ‘Greeley’, Brisbane’s ‘Nerve’, Adelaide’s ‘Lariken’ and fellow Tasmanian producers ‘AO’ and ‘Jack Mclaine’.

There’s no other way to say it, “Runaways” is an EP full of fire…with big boom bap beats and powerful, timely lyrics straight to the point - you’re about to see one of Australia’s most important emerging artists deliver - and not only one of the best releases of 2020, but the best release of an already impressive career to date. 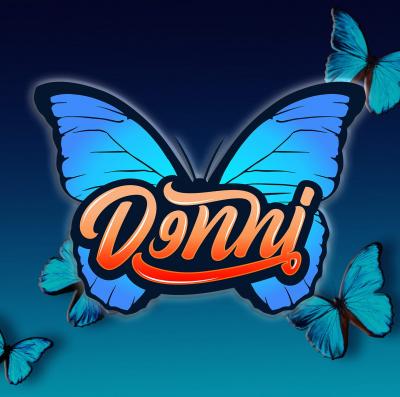