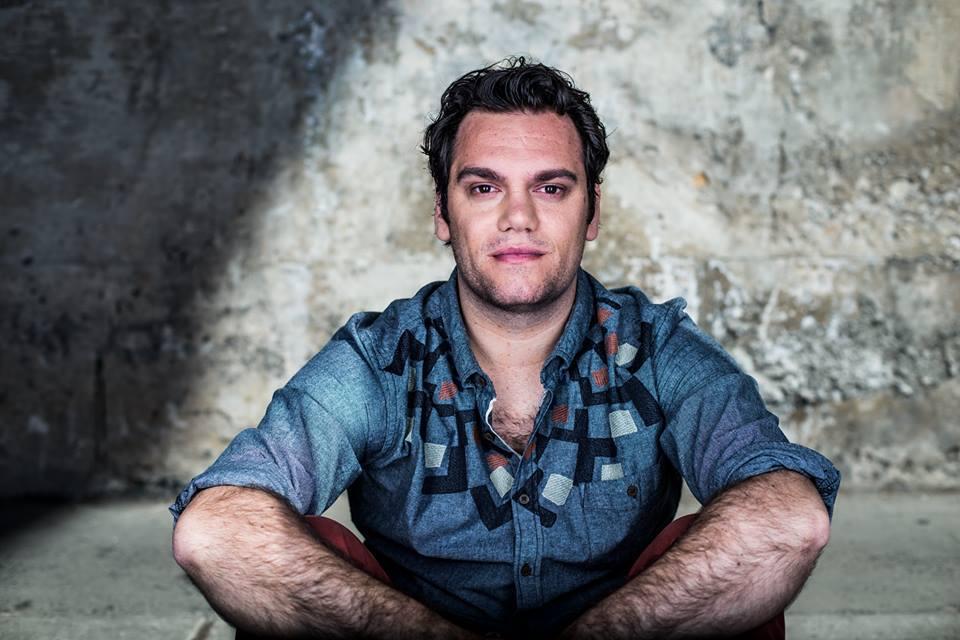 From his childhood appearances within his own Tasmanian Aboriginal community, through many festival stages around Australia and across the Pacific, his audition for Australian Idol, one thing has become very clear – Dewayne’s a very special performer. One of those rare performers with a gift, a presence, Dewayne simply tells his story to a crowded room and most individuals listening feel he’s singing just for them. He can’t explain it and he’s not consciously trying to use it; it’s just there, it’s just him. He’s an Aboriginal man, descended from both the Aboriginal community of Cape Barren Island and the Gunai/Kurnai people of Victoria, but his music can’t be neatly pigeonholed as Indigenous. It’s been influenced by his heritage, then shaped by his tough early years and love of so many musical styles and great singers. Never doubt it – Dewayne Everettsmith, a name and a voice you’ll be hearing much from for years to come.
Claim this page
Artist genres:
Blues / Folk / Acoustic
Artist type:
Singers
Musicians