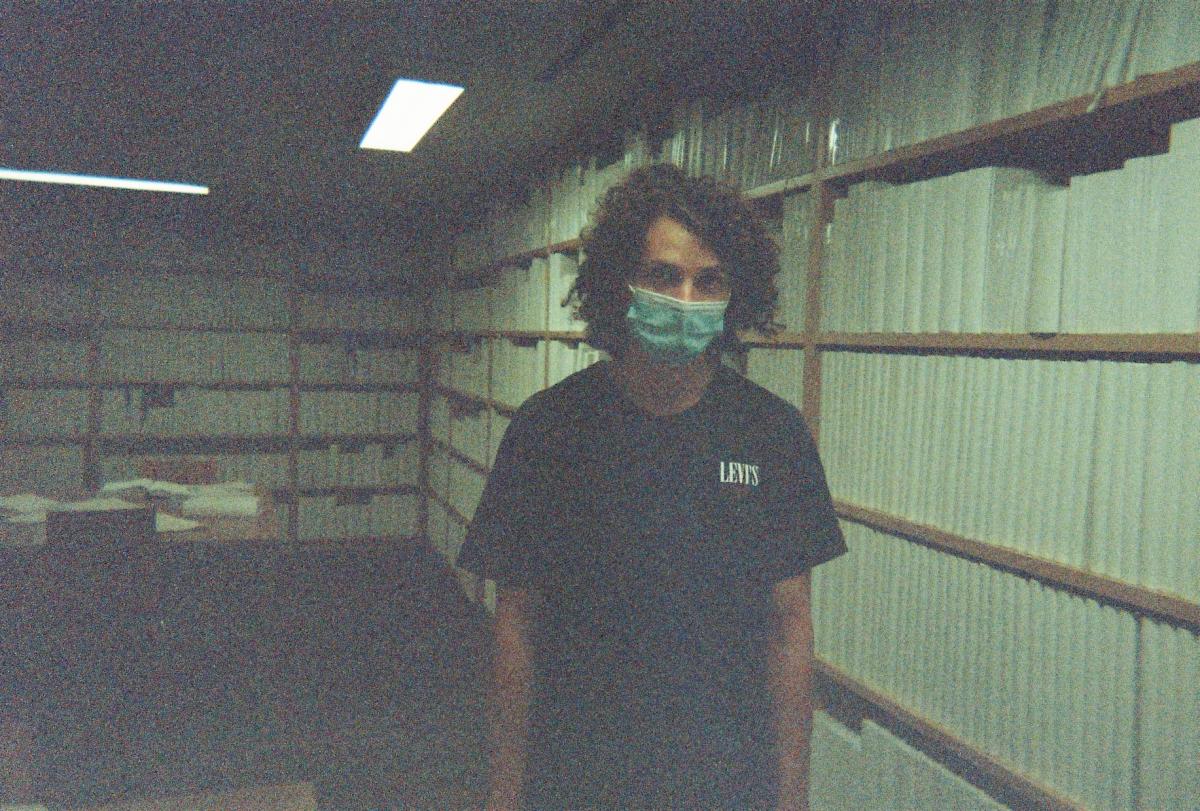 DUMARESQ (pronounced "dju-merick") is Queensland-born, Hobart-based vocalist/producer Joe Kneipp. Joe is a member of indie-rock project Maison Hall., and has toured in his native Australia and internationally as a session musician for Fletcher Gull, Harper Bloom and others. Joe and Dumaresq have been featured in NME and Rolling Stone Australia, and has received radio support from triple J, 4zzz, FBi Radio, and more.

Complete the details here to send a message to Dumaresq.