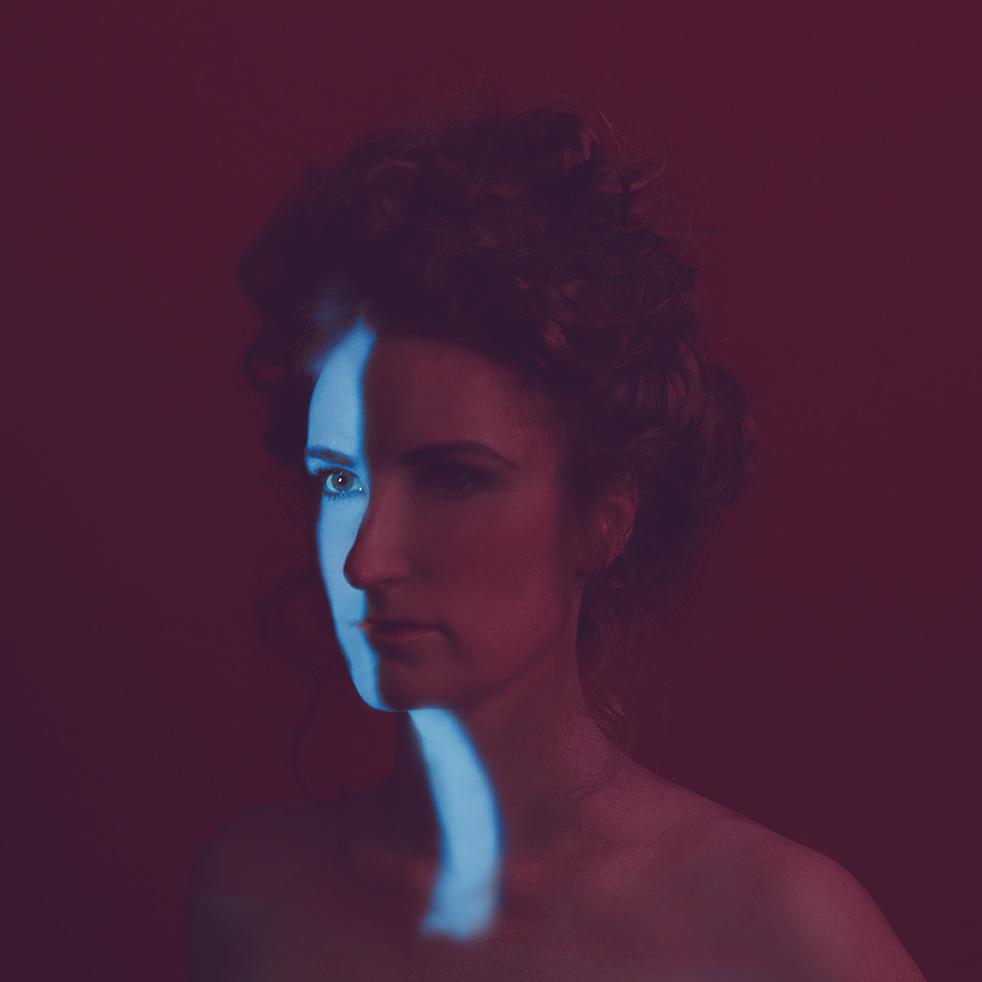 Launceston based singer-songwriter Emma Anglesey’s debut single Bike saw her become a Triple J Unearthed Spotlight Artist and the track was used by Triple J to advertise Unearthed Radio. “Wow. We’re gonna have to learn how to pronounce your surname coz I reckon we’re gonna be saying it a lot.” Kyran Wheatley, Presenter of Triple J’s Weekend Breakfast. (Anglesey is pronounced: Angle-sea). The second single from her upcoming record, Mary-Anne, was released in November 2016 and received great write ups in Rolling Stone Magazine and Tone Deaf. “Pulsing strings and light syncopation open “Mary-Anne”, a song that flourishes in its delicacy but is punctured with grit.” Rolling Stone Magazine, 2016. Mary-Anne has been added to the ABC local playlist nation-wide and to the Unearthed Radio and Double J playlists. “This track is beautifully entrancing”, Peta Waller-Bryant, Double J Music Programmer. Both songs are from Emma’s forthcoming EP produced by Joshua Barber (Gretta Ray, Goyte, Archie Roach). On the making of the album Josh said, “I met Emma at a small folk festival in Tasmania and she was one of the stand-out writers I heard there so I told her I’d love to work with her. Emma’s songs are thematically articulate, with visual and almost tactile lyrics that I really enjoyed working to and selecting sounds that build towards these emotional environments.” Award
Claim this page
Artist genres:
Blues / Folk / Acoustic
Rock / Pop
Demographics:
Female
Artist type:
Singers
Musicians
Solos