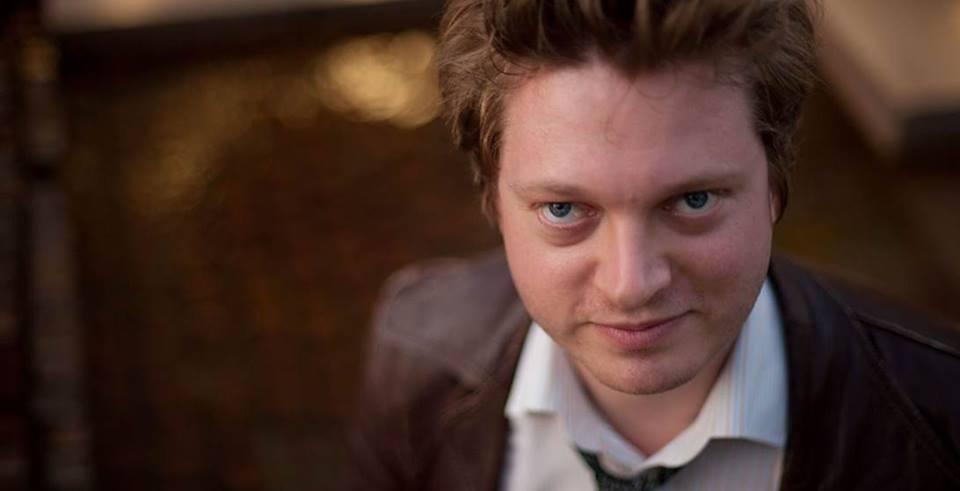 George has forged a career as a local songwriter and producer, having released two piano-based albums and an electronica effort. Playing keys, synth and manning vocals out front, it is an exciting time for George, as he says “I’ve played solo for a while and in other people’s bands, but this is the project I’ve always wanted to do. There’s nothing like a full band rocking out, it’s a wonderful feeling when the audience gets that connection”. George Begbie & the Mystery Guests was formed in late 2014, consisting of David McEldowney (guitars and synths), Allan Welch(drums), and Simon Kelly (bass), within the space of a monthThe fusion of piano pop and rock, readily combined with synth and high register backing vocals gives the band a bright and energetic feel. Energy is not in short supply, even when the band turns to folk and quieter, acoustic-inspired numbers, verging on ballad but holding the attention of punters through George’s songwriting. In terms of influences, they are far-ranging but Ben Folds, The New Pornographers, Elton John, a slice of Supergrass and a touch of Doves would accurately sum up the band’s sound, harking back to classic rock, funk, and with jazz and pop elements to boot. The band strives to hold both a fresh and a familiar sound. George has performed extensively across Tasmania, including numerous residencies and regular performances at high-profile festivals and venues such as The Falls Festival, MONA, Amplified, Taste of Tasmania, Ten Days on the Island, and the Cygnet Folk Festival.
Claim this page
Artist genres:
Rock / Pop
Disco / Boogie / Funk
Artist type:
Bands