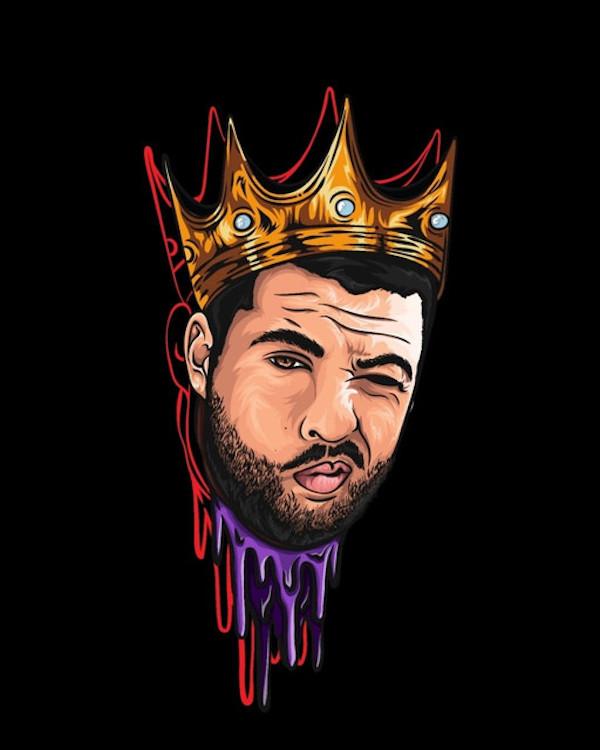 Arguably one of Australia’s most active top tier battle MCs, Tasmanian local MC Greeley has steadily built a name for himself in the battle scene over the past few years.

Discovering his love for hip-hop at age 12, Greeley began beat boxing and made the progression to graffiti and rapping at age 17. It was in these formative teenage years when Greeley became immersed in the underground culture as he attended high school during the few years he spent living in the USA. MC Greeley hit the local hip-hop scene after moving back to Tasmania. He took to the stage to win freestyle battles and support international and local acts such as Xzibit, GZA, Chali 2na, Ciecmate, Reason, Illy, M-Phazes, Phrase, Mantra, Muph, and Full Tote Odds. Greelz wasted no time setting his sights on the accapella battle scene, competing at events all over Australia and amassing 20 matches to his name in just 1 year. These included classic battles with top tier opponents among the likes of Nocando, Kerser and 360.

Drawing inspiration from the local hip-hop scene and driven by his passion for the art, Greeley’s style is true to his underground roots. It is a blend of fast paced delivery with intricate rhyme schemes and hard hitting lyrics. His songs capture the essence of the classic Australian hip-hop sound, depicting his everyday experiences in an entertaining and easily relate-able manner. Greeley has stepped down from the Hip Hop Battle scene, devoting more of his time to making more music. He has also developed the THCtv which showcases underground hip hop from around Australia.

THCtv began showcasing Tasmanian underground hip hop artist. After great success, it has changed to showcasing underground artists from around Australia. There are some high quality performances caught on tape, especially from the Tasmanian artists. Most artist you would not have heard of before so make sure you take some time to check it out. Powerful presence with a great mix of jokes and rapping ability. Greeley is cemented top tier and the fourth most-viewed battler in Australia. 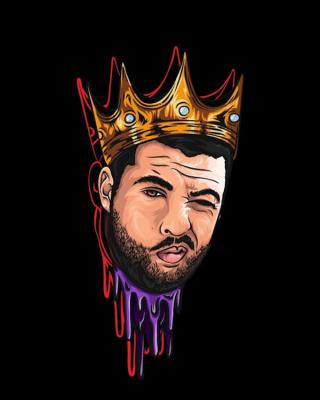