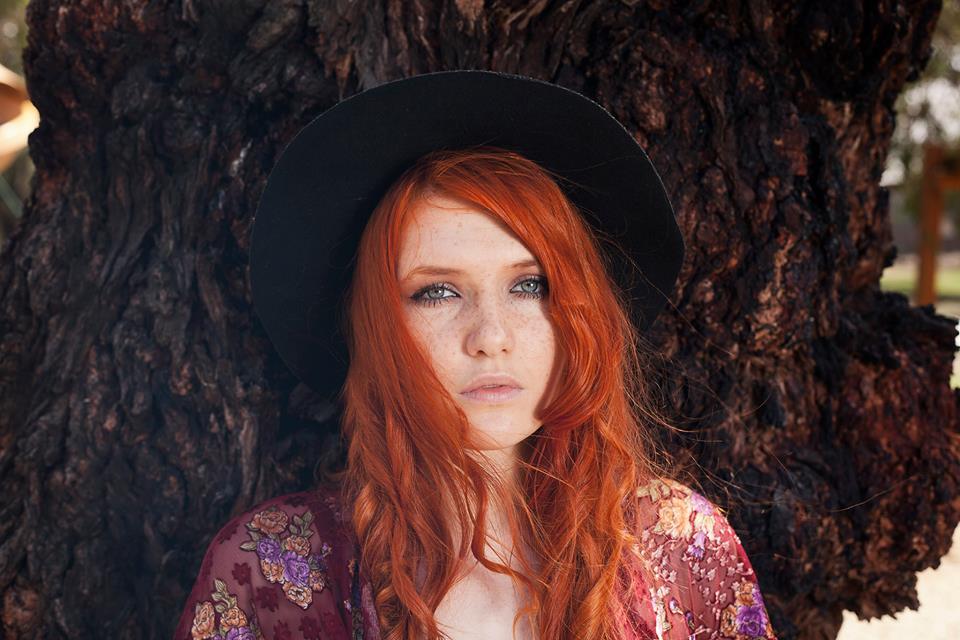 Héloise is an eclectic folk artist originally from Tasmania but now residing in Melbourne. After beginning her career at age fifteen performing at local venues and Festivals, Héloise made her mark on the Tasmanian music scene with performances at The Festival Of Voices, The Falls Festival, Junction Arts Festival, Festivalé and Party In The Paddock. The year 2013 saw the release of Héloise's debut EP Birds In My Mouth and her move to Melbourne. Héloise regularly performs at local Melbourne venues and festivals. After winning the 2014 Melbourne Music Bank, Héloise's song 'This Is Home' will be used in a Bank Of Melbourne Television advert.
Claim this page
Areas:
National
Artist genres:
Blues / Folk / Acoustic
Artist type:
Singers
Bands