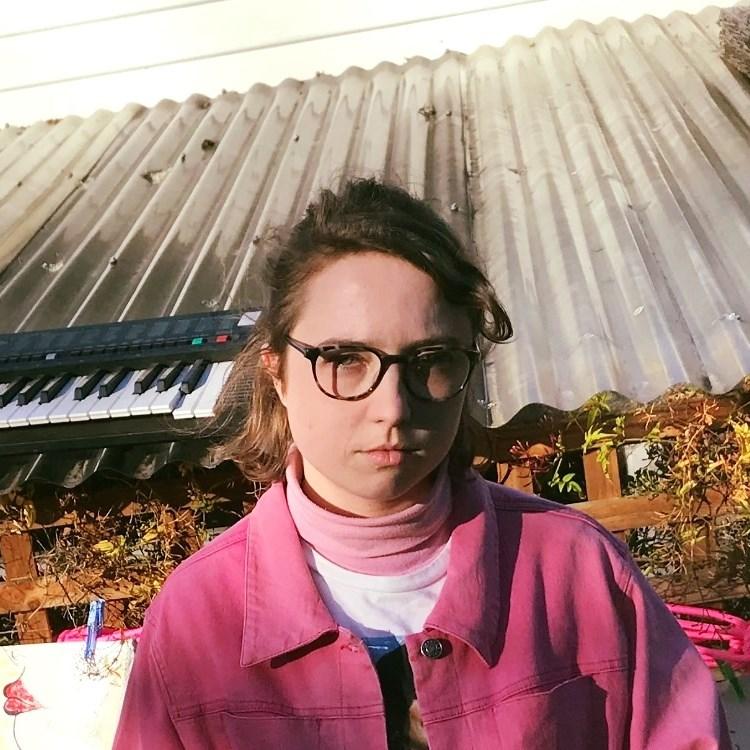 IAE is a purge project based in Hobart/nipaluna. All music and lyrics are written and recorded by Imogen Elliott, previously of bands Too Smooth For Radio and The Soda Creamers. In 2018 IAE's debut single 'Yuki' was released on electronic compilation CD Synthesthesia, via Cubbyhouse records. In 2019 IAE teamed up with Queensland electronic artist Orlando Furious to independently release a split E.P. titled 'Orlando Furious & IAE Together'. IAE has performed in South Australia and Queensland. They are a regular fixture at the Brisbane Hotel and recently played in MONA's Nolan Gallery as part of the 42 Days of Music marathon. IAE was set to release a debut album in mid-2020 but has delayed the project amid COVID-19.
Claim this page
Areas:
South
Artist genres:
Beats / Hip Hop
Electronic
Artist type:
Singers
Producers