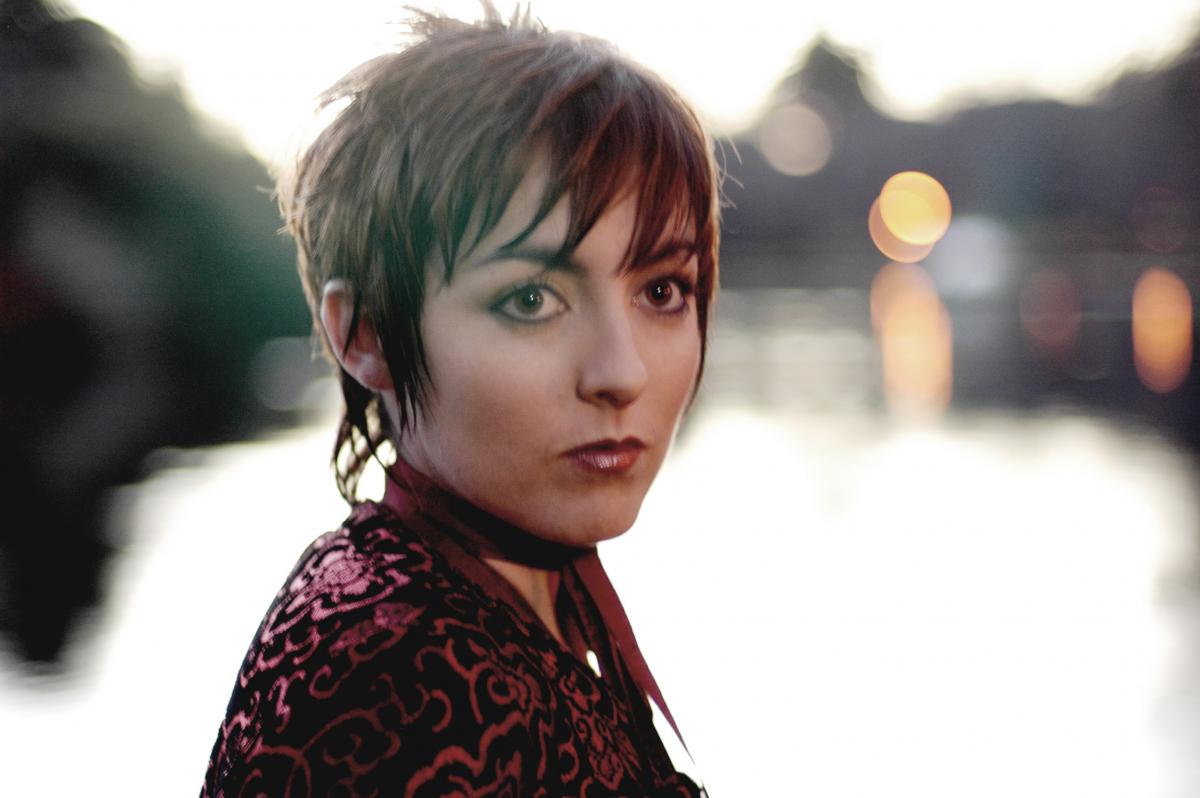 Isabel is a folk artist with stunning vocals and a way with words. “Relatively few young acts have attracted instant attention. Isabel Quigley is one that makes you stop and take notice.” Rick Steele, Perth Blues Club. Hers is an eclectic sound influenced by her Celtic heritage and whatever mood she finds herself writing in. The title track from her debut EP “One night stand” was unearthed by triple J. After which she won the Nannup Festival Emerging Artist Award (2009). Isabel has played support for Eleanor McEvoy (Ireland) and The O’s (US) and toured in Ireland, Portugal, Italy and Germany. She has performed at Fairbridge Festival, Nannup Festival and Bridgetown Blues Festival to name a few. More recently she performed at the Festival of Voices Tarkine Commotion where she captivated the crowd with her songs.
Claim this page
Artist genres:
Blues / Folk / Acoustic
Demographics:
Female
Artist type:
Singers
Musicians