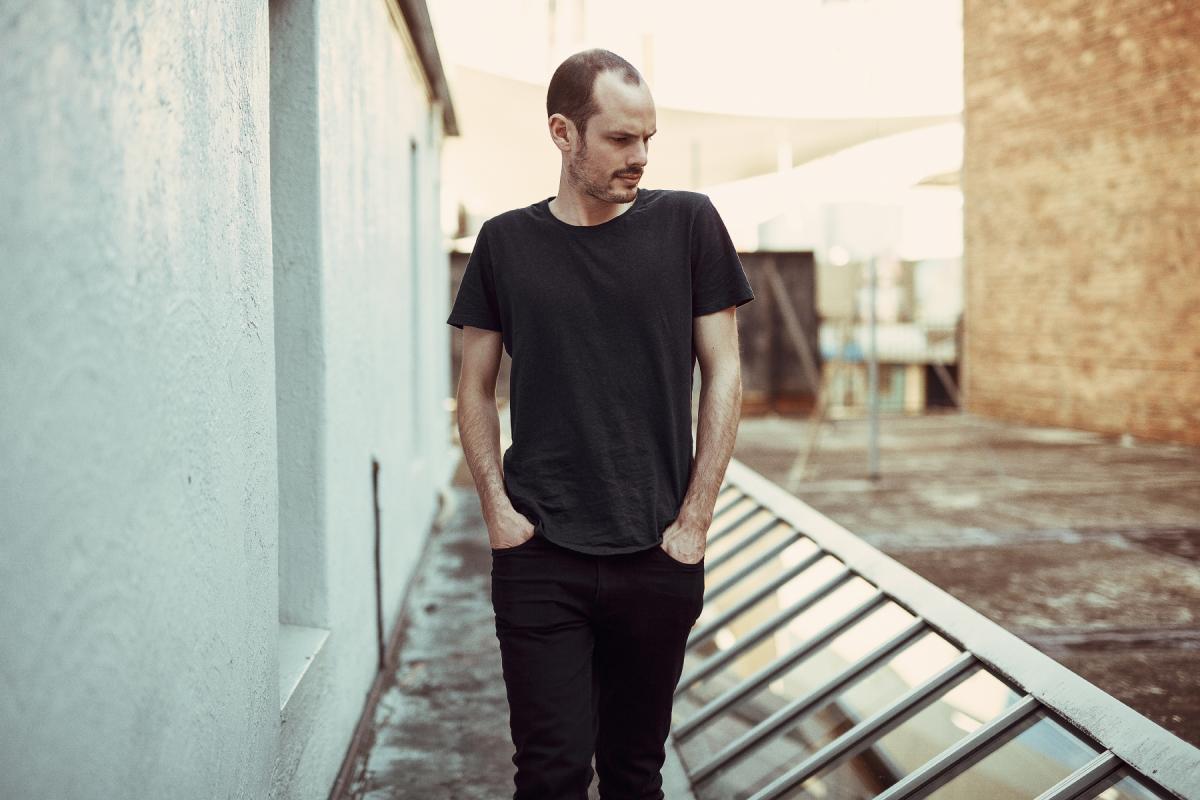 James Parry lives in Hobart, Tasmania and writes independent pop songs. Growing up in a funeral home in a regional community on the north-west coast of Tasmania, James developed a heightened awareness of the social pressures that accompany a lack of anonymity. These sensitivities form a consistent thread through his lyrics, which are striking, poetic and incisive. James released his first solo EP, Eastern Shores, in 2008, followed by his first album, Almost At The Ivory, in 2011. Both were well-received, one reviewer commenting that his 'signature voice and passionate harmonies have led him to become a solid gold chip in the Tasmanian wedge of Australian independent artists'. Continuing to play intermittent shows in the years since, James has also supported visiting interstate artists including Alex Lloyd, The Gin Club, Leah Flanagan, Jackson Dyer and Ryan Downey. In 2013 James found himself at a loose musical end when he got the opportunity to spend some months in Bali with nothing to do but write. The result is his 2016 release In The Lights, a musical cross between Australian storyteller rock and North American indie-pop production. Paul Kelly and The Shins, Cold Chisel and Andrew Bird. In The Lights is a concept album exploring relationship dynamics in a regional Australian setting. The music is accompanied by a gorgeous set of interpretation cards that provide further context for the sharp listener. The lead single, Every Weekend, charted well on Triple J Unearthed and scored a play on Triple J’s Roots’n’All. It is accompanied by a Hobart-produced music video which premiered on theaussieword.com.
Claim this page
Areas:
South
Artist genres:
Rock / Pop
Artist type:
Singers
Musicians