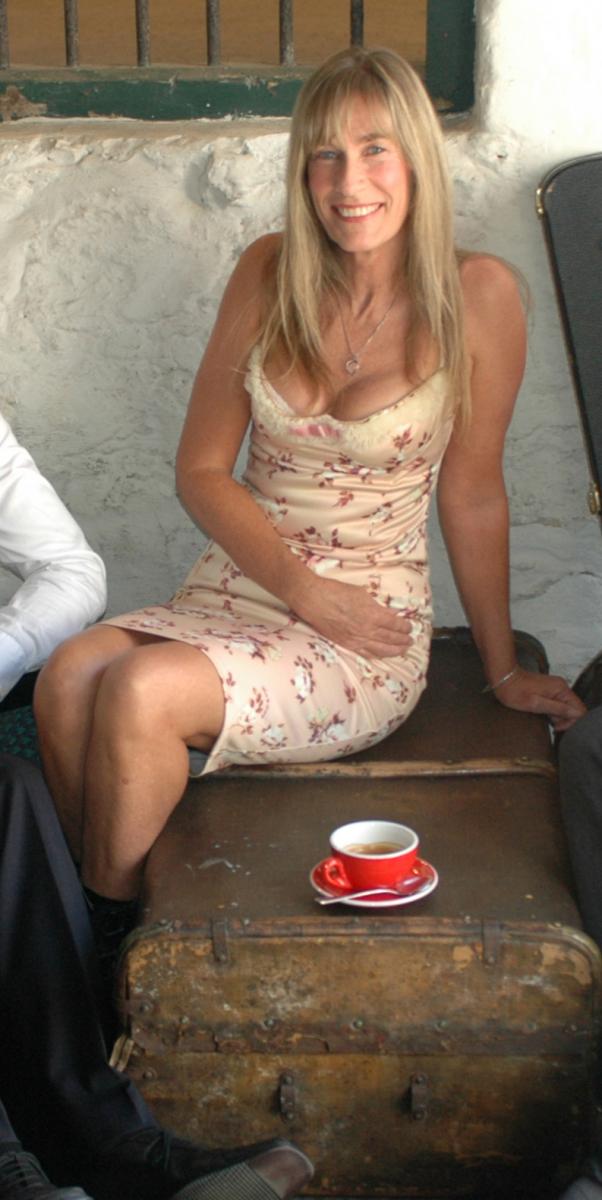 Jane Germain’s musical journey has taken her from her hometown, Sydney, to Western Australia and all the way back to her Chinese heritage (her Manchurian great-grandmother married a Scottish missionary). She’s played all the styles from folk to funk that express her emotions and musicality in a career that’s won four consecutive WA Country Music Awards (with Ian Simpson), and an invitation for her to represent Australia at the 2010 World Expo in China. The acclaimed debut, The Honeymoons Over (with the Dreamers) - working with the production team of James Hewgill and Jim Fisher (who also played most instruments), introduced listeners to radio tracks such as Living on the Edge, and Somebody Tell Me. The songs she wrote and sang were about feelings old and new - and the music was inventively rhythmic as it was melodic Jane continued to take her music in new directions without losing the influences that are so much a part of her identity. Her compositions for Chinese Whispers emphasize free, brushstroke-like improvisations, inspired by her recent experiences with other cultures and musicians and her life in China. With this constant yearning to take her music beyond convention, Jane has collaborated with many internationally renown musicians,  including the Mongolian traditional folk musicians Hanggai on the track Model Young Man and Beijing er-hu (2 stringed Chinese violin) player Yang Tian Chuan on the title track Chinese Whispers and When You Come Around Here In 2010, Jane, and Ian Simpson released their album, Lonesome Road. The album featured acoustic arrangements of original material and songs from various artists such as Delmore Brother's Freight Train Boogie and Blues Stay Away From Me, blues classics including Tommy Johnson's Big Road Blues, and some bluegrass songs and instrumentals. They released their 2nd duo album No Fun Allowed to rave reviews – featuring songs they have been creating together in their own style - ranging from raging bluegrass, hard driving blues, to swing and down-home country. Jane also made a debut appearance playing clawhammer banjo on three tracks. Jane’s musical career has been on hold over the past year due to her battle with breast cancer, but she is now raring to go! After moving to Tasmania for her health she has found herself collaborating with the island’s favourite musician, Pete Cornelius. These are true roots musicians at their best - with songs guaranteed to make you smile!
Claim this page
Artist genres:
Blues / Folk / Acoustic
Demographics:
Female
Artist type:
Singers
Musicians