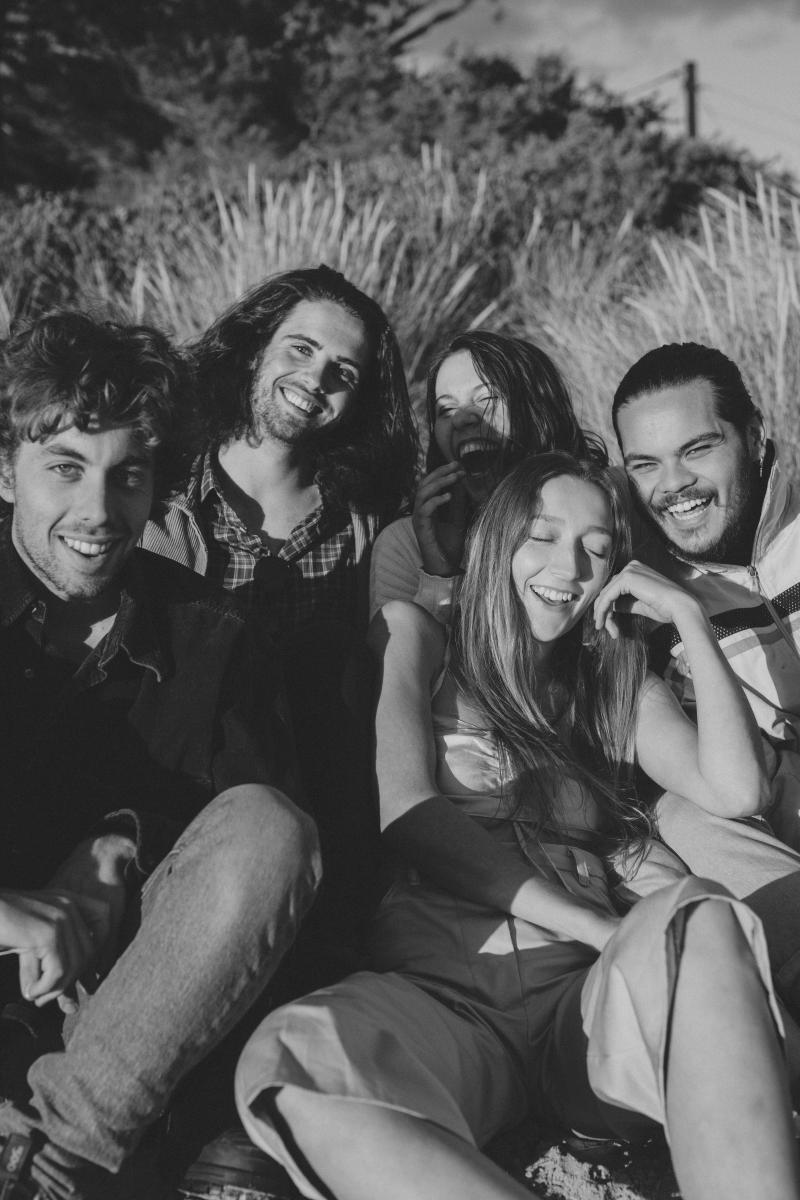 Kudu Joy is an alt-pop band from Hobart, fronted by vocalist and trumpet player Sabine Bester. From a young age Sabine toured around Australia playing with her family band- traditional Balkan music from Macedonia, Bulgaria, Turkey and Greece. She grew up immersed in world music, at festivals like Woodford Folk Festival and the National Folk Festival, knowing her path would always be music. She later attended the Conservatorium in Hobart, where Jazz, Soul, Funk and Pop influences brewed together with her Balkan sound. There she found an amazing group of musicians to help express her songs. Jay Jarome (keys, vocals), Thomas Hann (guitar, vocals), Sasha Gavlek (bass, vocals), and Lewis Elliot (Kit) are the big four who put the joy in Kudu Joy. The end result of all these insanely skilled young musos getting together is gritty, dramatic pop with jazz/soul trimmings. Kudu Joy played their first gig in 2018, released two singles since, and have been playing gigs around Hobart over summer, the highlights being Falls Festival and The Taste of Tasmania. They are currently feverishly stirring a cauldron of songs in anticipation of an EP, to be born before the winter solstice.
Claim this page
Artist genres:
Indie / Alternative
Rock / Pop
Artist type:
Bands