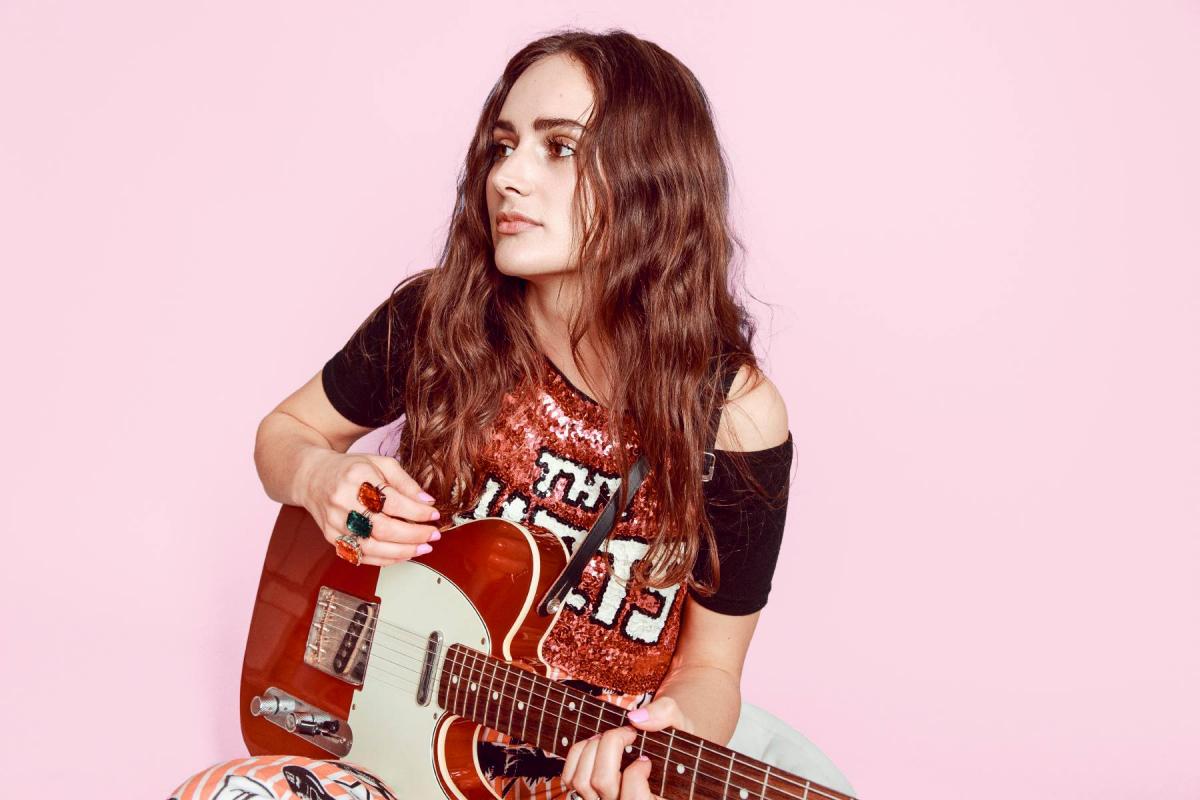 Lasca Dry is a female singer/songwriter from Tasmania’s North West. Currently playing many of Hobart’s premier live music venues. Lasca has toured her home state supporting Paul Dempsey from the band ‘Something for Kate’.

Lasca has her very own unique flavour of slightly bittersweet melancholy songs being heartfelt, honest, deceptively simple, direct and contagious. Hauntingly beautiful vocals and melodies her songs of Life, Love and Loss carry her listeners into any emotional realm that she chooses to take them.

Lasca's debut album Sweet Sea Surrender was released in 2021, proving shes a force to be reckoned with.

"It's simultaneously nostalgic and forward-thinking all in one, moving between a rotating cast of guitar and percussion that peak and fall in emphasis amongst Lasca's vocal, which always - time and time again throughout the album - adapts to the respective song's sound and adds her own distinct flourishing to the track, often letting you into her life in the process of doing so." Hayden Davies, Pilerats.

Complete the details here to send a message to Lasca Dry. 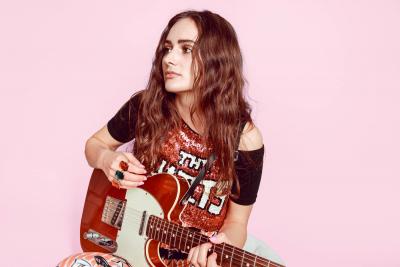 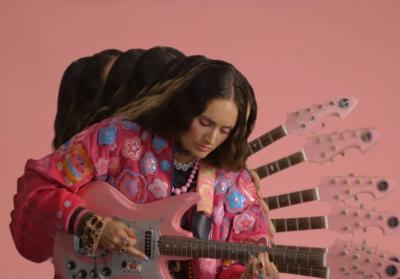