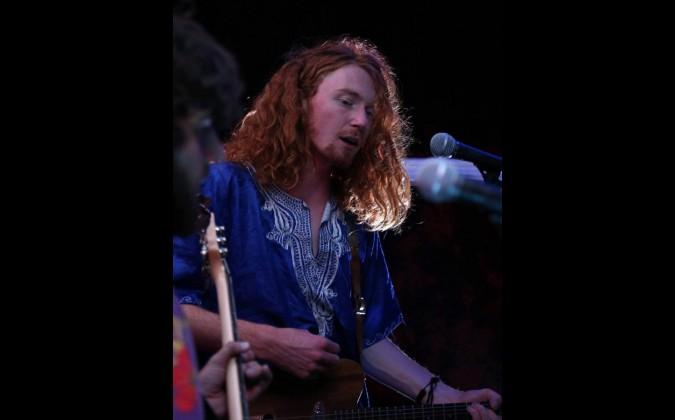 Leo Creighton parted the Wild Western coast of Ireland at the age of 16 to replant himself here on Australian soil. Three years on, he has managed to carve his name into the Tasmanian music scene having played sets at various events across the state including The Falls Music and Arts Festival, The Taste of Tasmania, winner of Rock Challenge Tasmania including Best Original, worked with award winning Australian songwriters such as Wes Carr and Josh Pyke, and has succesfully released his debut EP 'Cold Water' which became ABC Hobart's Feature Album of the Week within days of release. Plans to carry his apprehensive lyrics and gutsy resonance through the rest of Australia are well underway.
Claim this page
Artist genres:
Rock / Pop
Artist type:
Bands