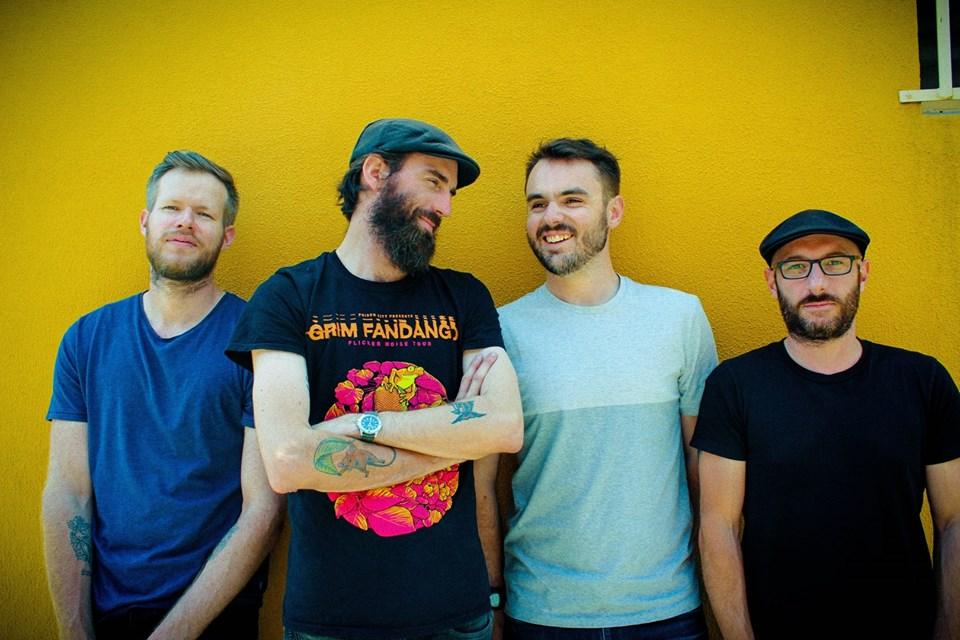 Borne out of the freezing waters of the Derwent River, Lincoln le Fevre is one of the best storytellers that you haven’t heard yet. A little bit punk rock, and a little bit country, Lincoln's voice has a raw power that can still convey the most delicate of stories. Built upon long-term work starting many years ago, Lincoln’s songs speak heavy thoughts and truths that are undeniably relatable. With a voice that can draw you in and intense as it is melodious, Lincoln le Fevre is an artist with no gimmicks, no pretences, just real words and music. These are more than just great songs; these are stories that take you somewhere. The new album RESONATION is available now through Poison City Records. When not playing solo, Lincoln also fronts rock/country band Lincoln le Fevre & the Insiders, who released their debut album 30-Watt Heart to much local acclaim in 2008, and plays guitar in Tasmanian punk rock powerhouse Ride the Tiger. This all follows a stellar career with local indie rock stalwarts Fell to Erin (with four releases and plenty of awards under their skinny studded belts), and well as a stint with rocking folkers Enola Fall. Played with: Chuck Ragan (Hot Water Music), Tom Gabel (Against Me), Ben Kweller, Evan Dando, The Go Betweens, Tim Rogers and Jens Lekman to name a few. Winner of several Amplified Awards: Best Songwriter, Best Roots/Country, Best Solo Performer (2009), and Best Producer (2008). The Amplified Awards are Tasmania’s Industry selected and voted by the public awards.
Claim this page
Artist genres:
Rock / Pop
Country
Artist type:
Bands