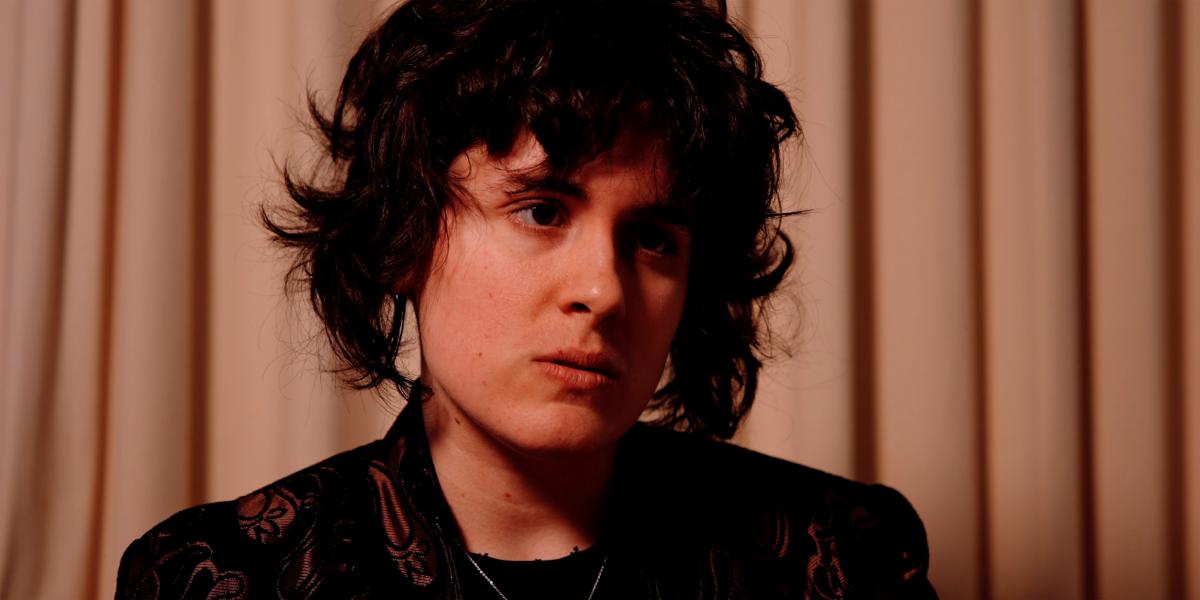 LJ Parks is an alternative and roots artist with a powerful voice and a vivid imagination. She creates music with compassion, sardonic wit and sentimentality, from feverish power ballads to playful reimaginings of the mundane.

Whether she's fronting a band or flying solo, LJ is no stranger to creating captivating performances with charm and authenticity. Her work has been shortlisted across two categories in the Australian Songwriters Contest, voted into the Top 10 entries of the National Campus Music Competition for two years running, and she was selected as one of three finalists for the Ossa Music Prize 2022.

Based in nipaluna/Hobart, but originally from djilang/Geelong and the Bellarine in Victoria, LJ pays homage to the places she calls home in her debut EP, Straits, which is out now.

Complete the details here to send a message to LJ Parks. 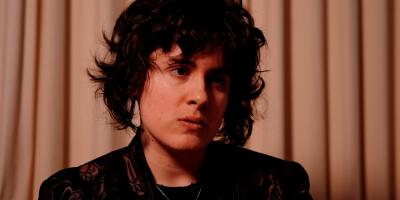 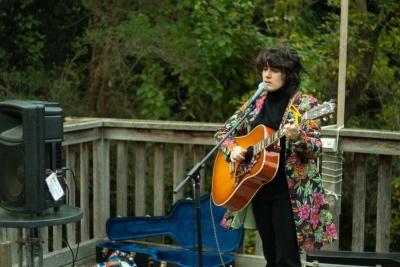 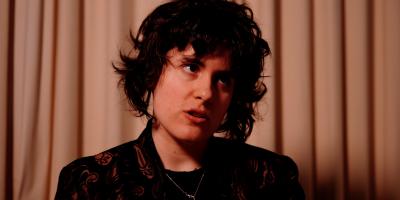 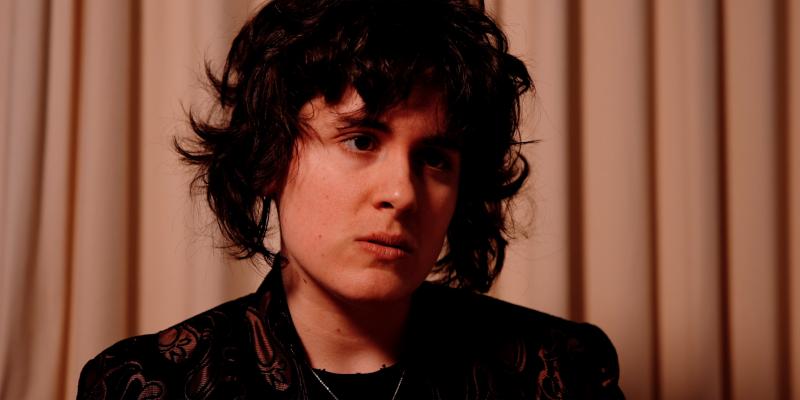 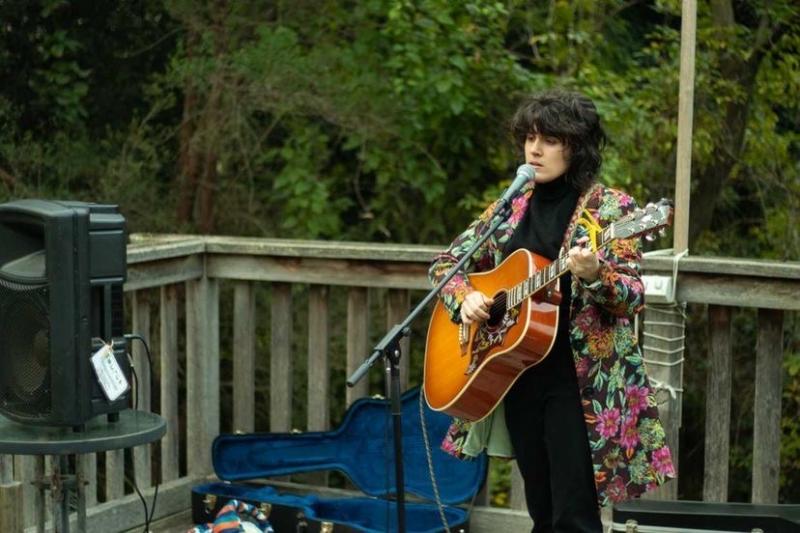 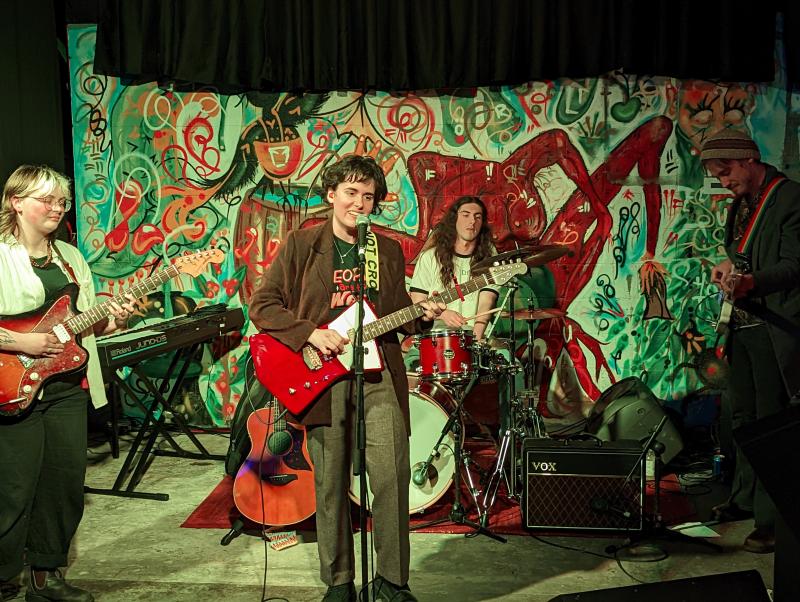 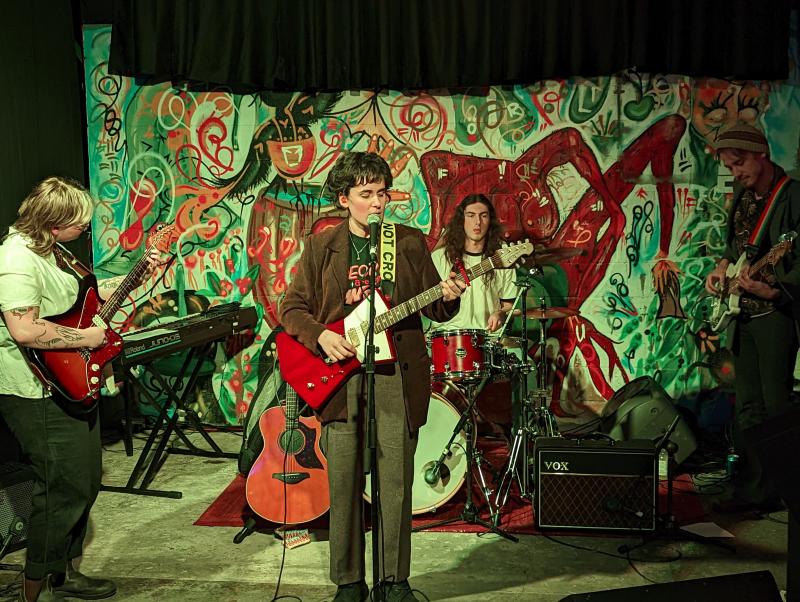 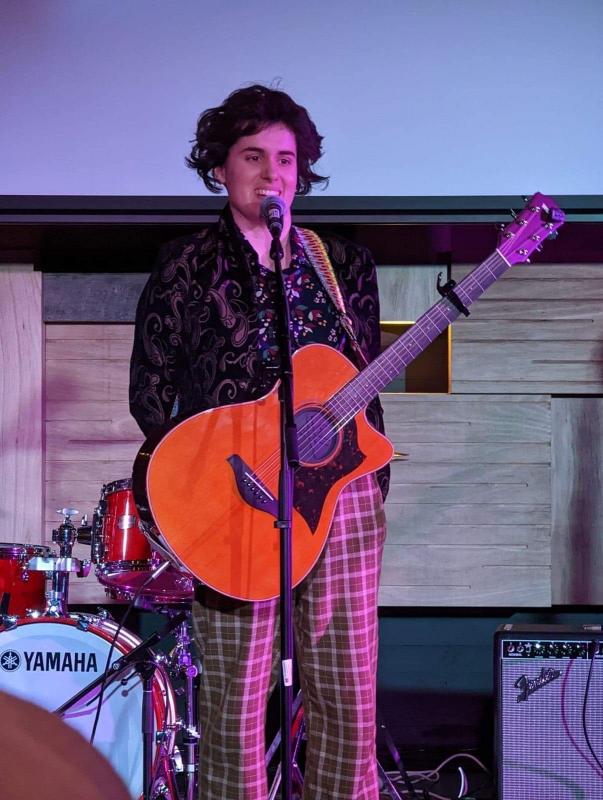