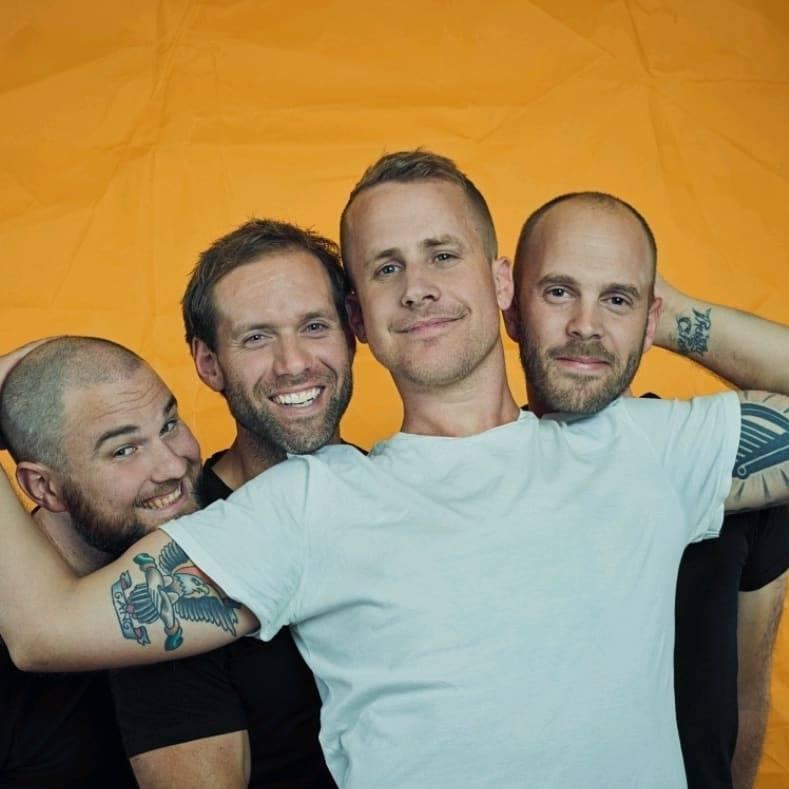 Luca Brasi are an Australian rock band formed in the small Tassie town of St Helens in 2009. Over a decade later, the band remain one of the most active and adored bands in the country.

In 2021, ahead of their newest full-length album Everything Is Tenuous, Luca Brasi announced a Live + Intimate Tasmanian tour. They sold out all eight shows the day it went on sale.