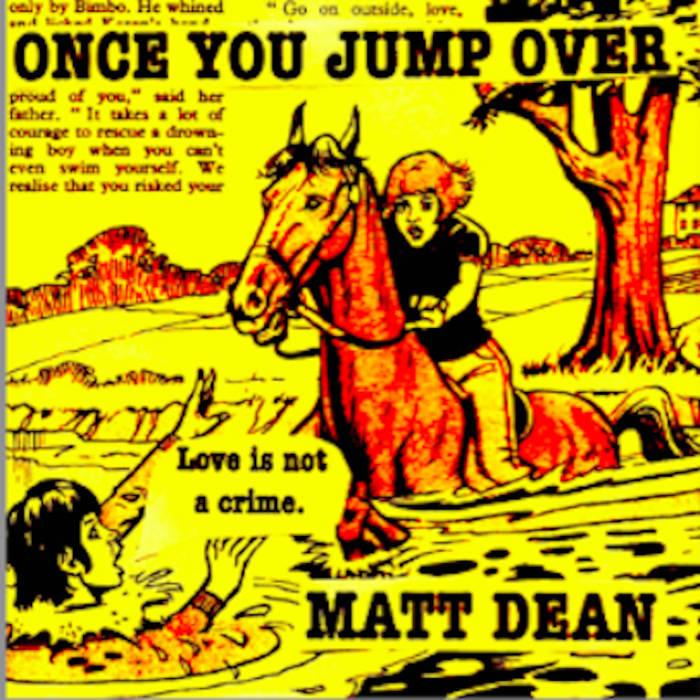 Matt Dean spent 5 years in Liverpool working with other musicians and filmmakers on various projects. These include an album produced by La's founder Mike Badger in Liverpool, A single for Everton Football club performed with former members of the La's, (there she goes), The Zutons (who wrote 'Valerie'), and the 16 Tonnes who were the regular support act for Oasis in the North West of England. Once you jump over tells the story of his life and love over the past 7 years coming back from Liverpool to Hobart. The songs are mostly recorded and produced by local Al Future and mastered by Mike Raine. Matt was also setting up a film documentary about his famous grandfather England footballer 'Dixie Dean', (Dixie Dean the peoples legend).
Claim this page
Artist genres:
Indie / Alternative
Artist type:
Musicians