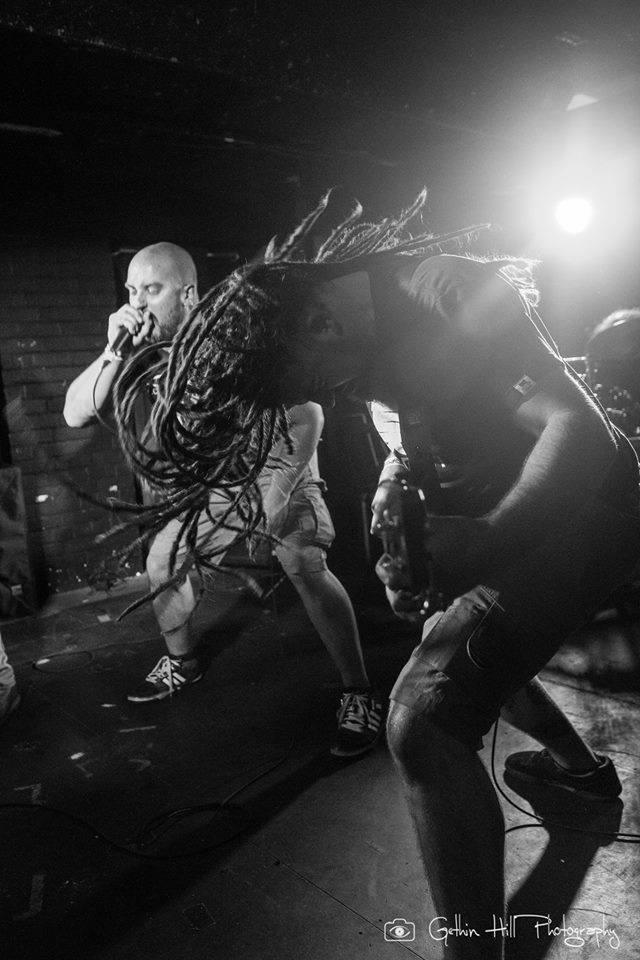 Mephistopheles are a 4 piece technical metal band from Hobart, Tasmania. Originally formed by 4 school friends in 2004, Mephistopheles has always been focused on playing memorable but challenging music, infusing black and death metal with occasional jazzy moments. Since the beginning, the band has thrived on trying to write and create fresh music that has purposely stepped outside conventional structures, but has also kept a foot firmly in traditional death metal realms, which reflects the tastes of the band members themselves. The group has undergone only 3 changes since its inception, the main ones being the acquisition of original Psycroptic vocalist Matthew “Chalky” Chalk in 2009, and the replacement of original bassist Jules Dowson with long-time friend and musical ally James Excell.
Claim this page
Areas:
South
Artist genres:
Metal / Hardcare / Prog
Artist type:
Bands