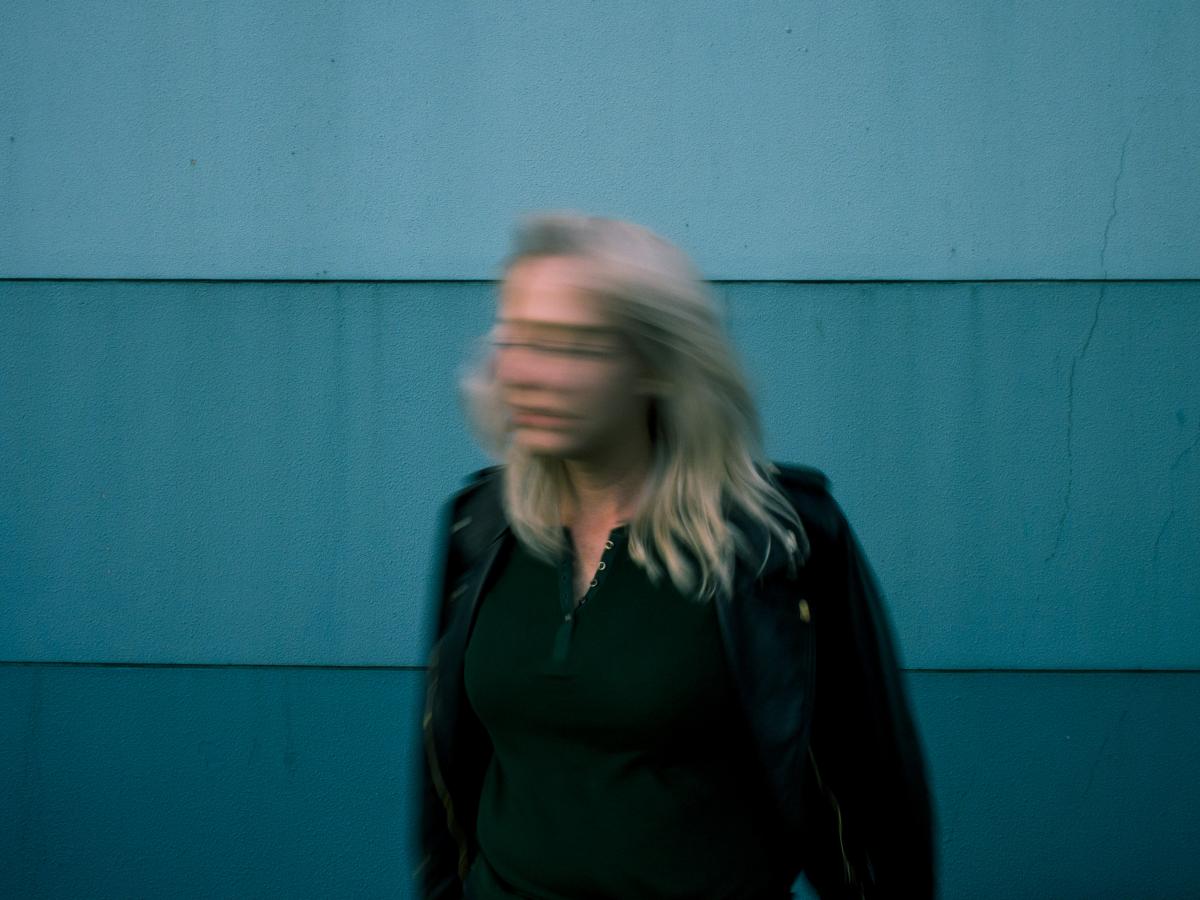 Her abstract, multilayered approach cites influences from the likes of Sadie Dupuis of Speedy Ortiz, U.S slacker rockers Bad History Month and Australian punk icon Adalita.  Meres’ dreamy stoner punk explores Shannon’s reflections on the obscure, the dissident and the mundane, as written through the atonal gauze of her own unique and abstract feedback loop.

In July 2017 Meres was announced as one of only five Tasmanian nominees for the National Live Music Awards “Live Voice of the Year” award category and has again been nominated in the 2018 awards in the same category. Meres is currently writing her debut EP, which is due to be released early 2019. 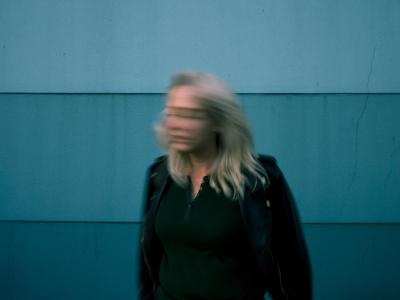