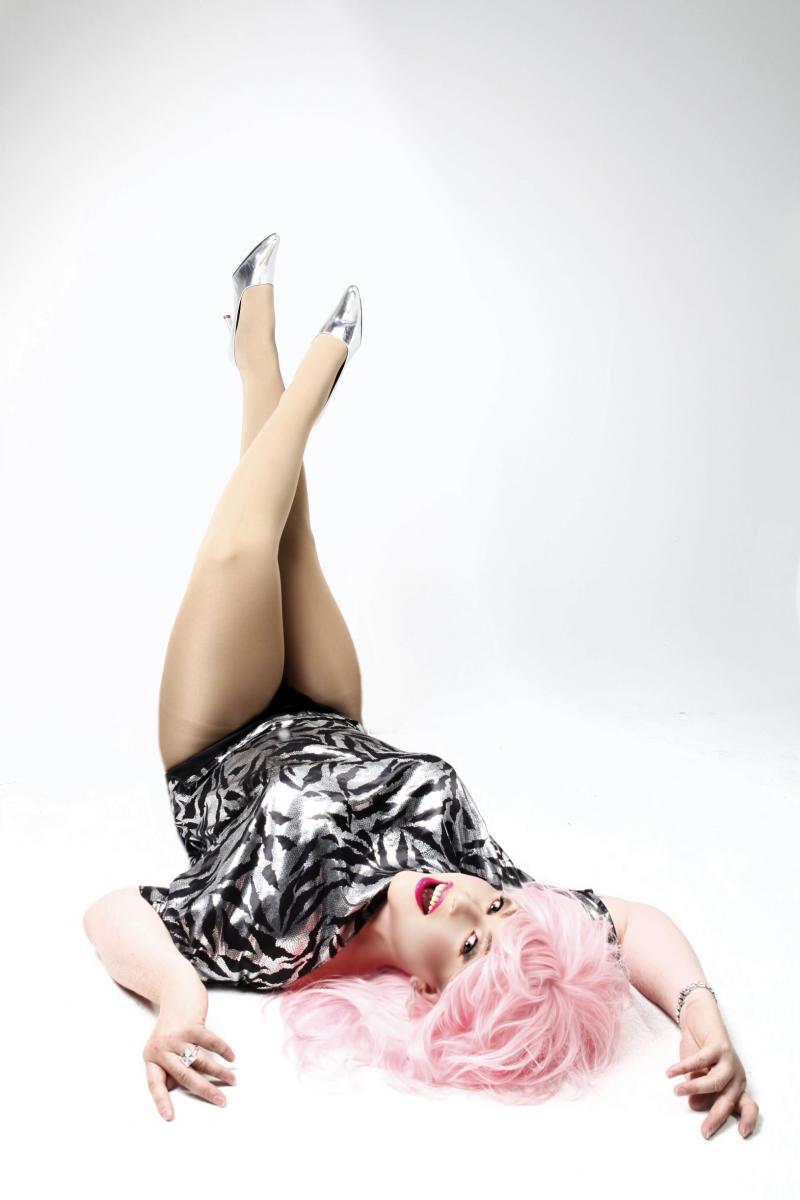 Miz Ima Starr is a singing, wisecracking cabaret phenomenon of stage and small screen and the comic creation of performer and filmmaker Charles Bracewell. She has amassed fourteen cabaret shows, three CDs and two dozen TV appearances in her first quarter century of daredevil drag. Her recent accomplishments include writing the album and show 'My Heart’s A Drummer', creating and touring the tribute show 'Sia Sia Wanna Be Ya' with Amanda Hodder, and singing 'Over the Rainbow' as a rainbow flag was hoisted on Hobart Town Hall for the very first time. Her upcoming projects include an all-new show and CD with Dean Arcuri as cabaret coupling 'The Duetaholics'.
Claim this page
Artist genres:
Electronic
Artist type:
Singers
Producers