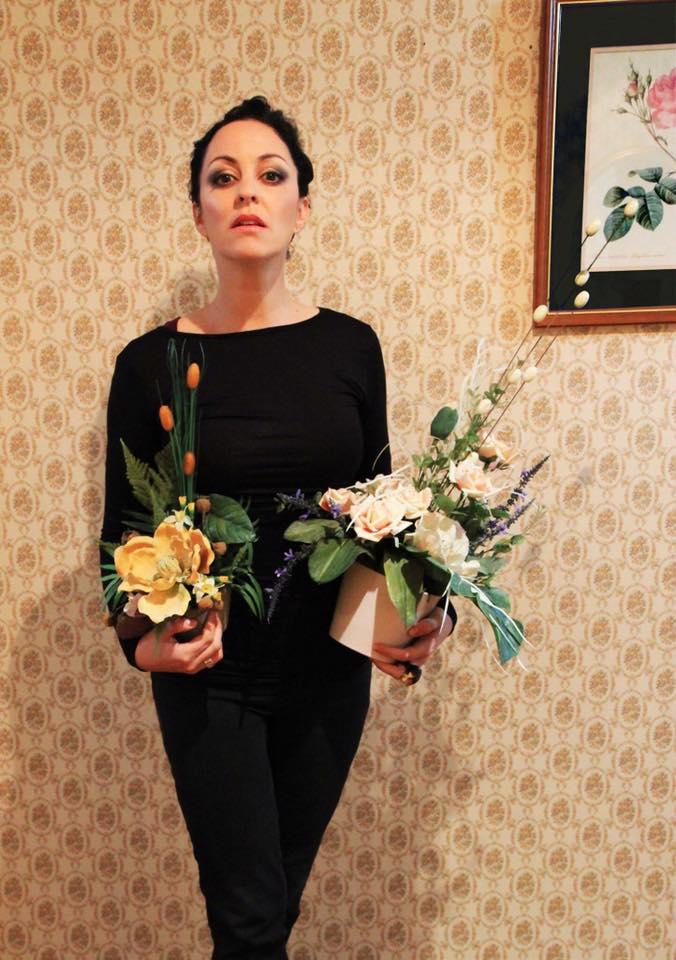 Monique Brumby is a Taswegian singer, songwriter, guitarist and music producer. A multiple ARIA Award winning musician, her original works have been recognised by ARIA in the Best Female Artist and Song of the Year categories. Monique has been awarded the Tasmanian Arts Award for Young Australian of the Year and she has continued throughout her career to be a strong voice for women and minority groups. Monique is the Ambassador and former Creative Director for Aardvark Worldwide, a not-for-profit organisation developing music skills for young people with chronic illness. She has worked in remote Australia in the areas of Women’s Leadership and conducted song-writing workshops across Australia for community groups and people with disabilities. Monique has been a valuable mentor to many young artists through her work with The Push inc. and Decibels Records imparting her insight and experience as a performer, producer and songwriter. Having released 5 albums and 3 EPs of original songs, Monique’s move in to production was a natural career progression. Her passion for sound arose from her studies in this area couped with her 20+ years of recording experience in Australia and the US. She has produced a number of Australian songwriters and bands and currently resides in Hobart, Tasmania.
Claim this page
Artist genres:
Blues / Folk / Acoustic
Rock / Pop
Artist type:
Singers
Bands