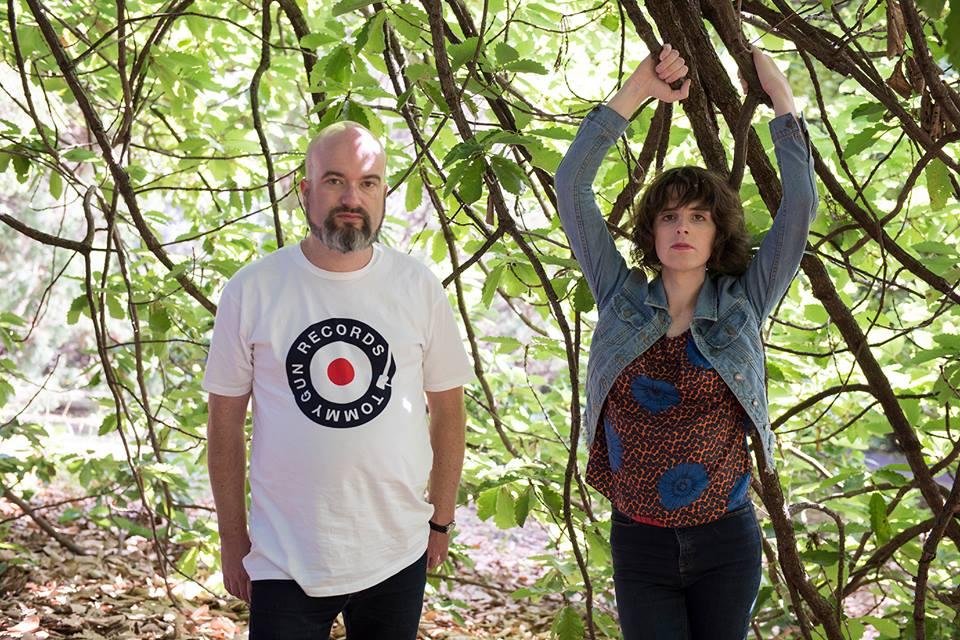 If you're after electronic, post-punk music with punchy lyricism to boot - this is the duo for you.

Since 2008, Julian Teakle and Chloe Alison Escott have been operating musically from their home city of nipaluna/Hobart under the name The Native Cats. The Fall, The Moodists and Suicide were hugely formative for the band.

Julian plays bass, Chloe sings - and operates only the most user friendly electronics; like the criminally underrated Nintendo synthesiser. If not “working together” as such, then at least each asking the other’s permission before adding something to a song, and generally moving towards a roughly common goal.

Complete the details here to send a message to The Native Cats. 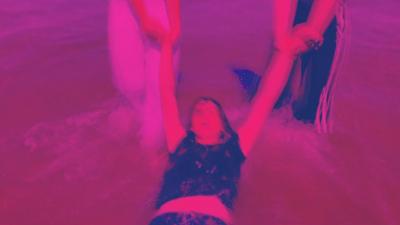 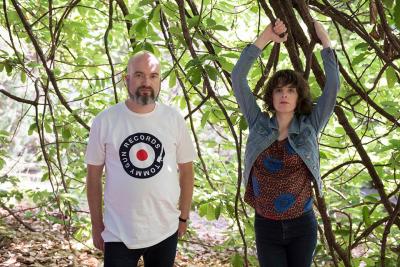 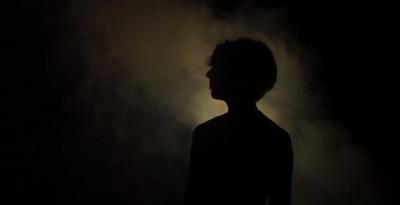