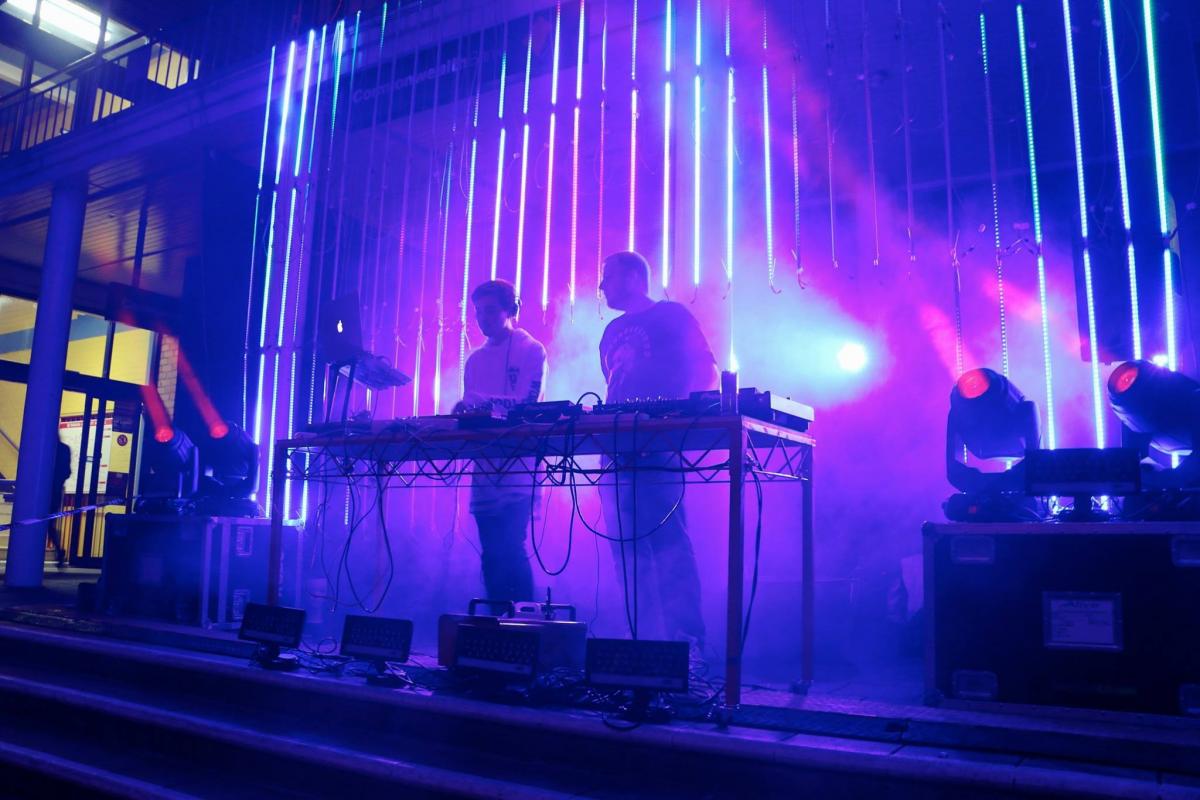 NESMO is a Producer/DJ from Tasmania. He has been involved in multiple events including drumming for a band at The Falls Festival. He moved onto to Producing music when he experienced a workshop with the lead singer from The Potbelleez, Ilan Kidron. Two years of Audio Design later, NESMO released his first song "Opium Slippers" which gained attention from music listeners around the world. Lox Chatterbox (a rapper from LA) contacted NESMO and collabed on "The Reaper" which received over 190,000 hits on multiple platforms. NESMO has been featured on the likes of Trap City, Tribal Trap, Higher Needs, Drop The Bass and many other blogs/channels for music.
Claim this page
Artist type:
Producers
DJs