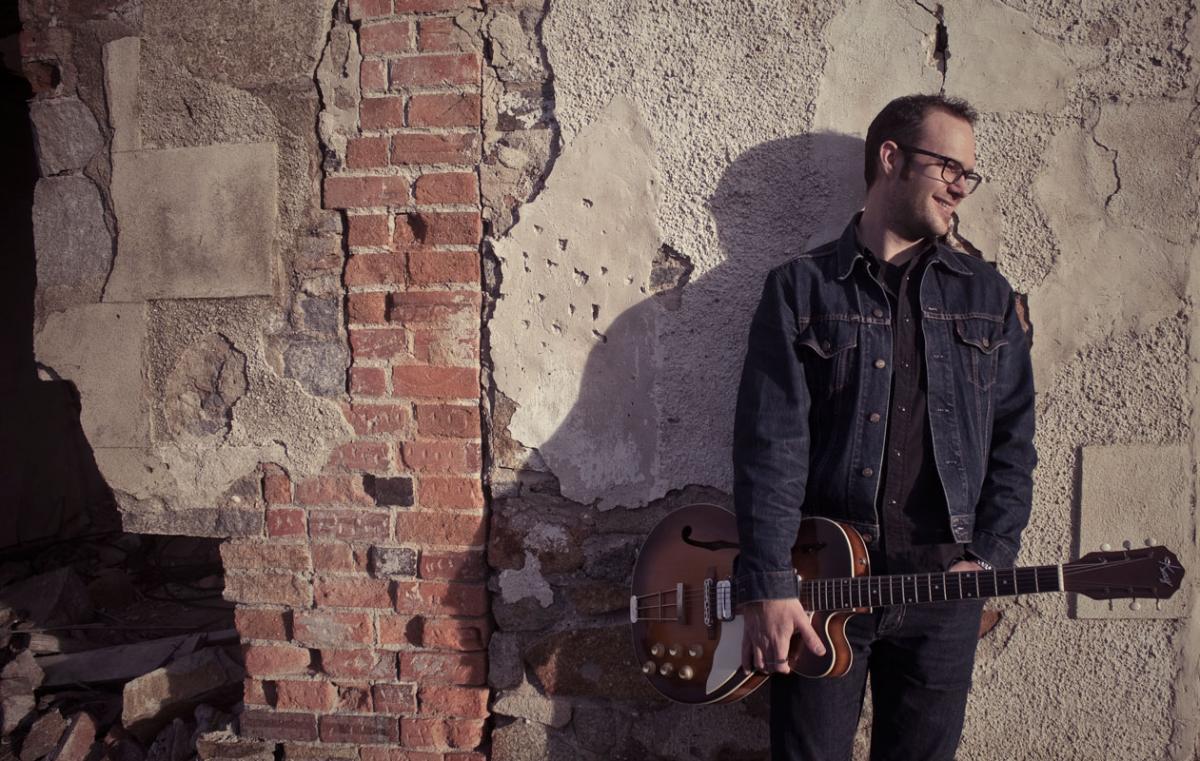 Pete Cornelius grew up as far away from the Delta heartland as is almost humanely possible. He’s never picked cotton, never hitched a ride on a freight train, nor traded with the Devil. Not knowingly, anyway. Yet the 29-year-old Tasmanian is one of the most experienced young bluesman in the country, with more live shows and festival appearances, album releases and awards under his belt than most performers twice his age. From age 6, Pete started studying and writing songs on his parents?’ piano in his hometown of St Mary?’s. By 9, he had picked up a guitar, namely, he says because he couldn?’t bend those heavy piano strings. The same year he won his very first award; the prestigious “National Water Wise Songwriting competition.” The prize? A weekend in Brisbane, and performing on Agro’s Cartoon Connection. By 11 he became part of the Tasmanian Festival Wind Symphony, performing at corporate shows across Tasmania and at The Wangaratta Jazz and Blues Festival. The young gun released his first album ‘Steppin?’ Out In Blue?’ at 13. The album featured 11 original tracks with Pete playing all the instruments. He sold out all 500 of its limited release. His first band, Double Shuffle was formed around the same time, playing venues & festival across Tasmania. At 15, “Pete Cornelius & The DeVilles” were formed, going on to perform at all the major festivals around Australia, and were invited back to most of them on numerous occasions. Releasing a number of albums including Live @ Narooma, Gotta?’ Live, Creatures of The Night, Suburban Hell and Live at The Lakes they toured Australia numerous times and headed stateside in 2003. The DeVilles are still going strong to this day, with the band last touring nationally in 2012. Pete has also released a couple of collaborative efforts; namely 2005?’s Freerange (with Chicago bluesman Steve Arvey) and Man Of Peace with Ian Collard (a Bob Dylan cover released on iTunes). Pete has worn the producer hat on a couple of projects in recent years too – working with Tas outfits FatSmalls, Susannah Coleman-Brown and Let The Cat Out. He?’s also got a 3-piece side project called King Cake that specialises in New Orleans Funk, Memphis Soul & Texas Blues. Pete often takes the opportunity to play guitar, bass or drums with many artists that visit The Apple Isle. Recent guest spots included working with Eugene Hideaway Bridges & JW Jones (USA), Ray Beadle and Geoff Achison. He?’s also still in demand as a support artist, having recently opened for international artists Joanne Shaw Taylor (UK) and Joe Bonamassa & Eric Bibb (USA).
Claim this page
Artist genres:
Blues / Folk / Acoustic
Artist type:
Singers
Musicians