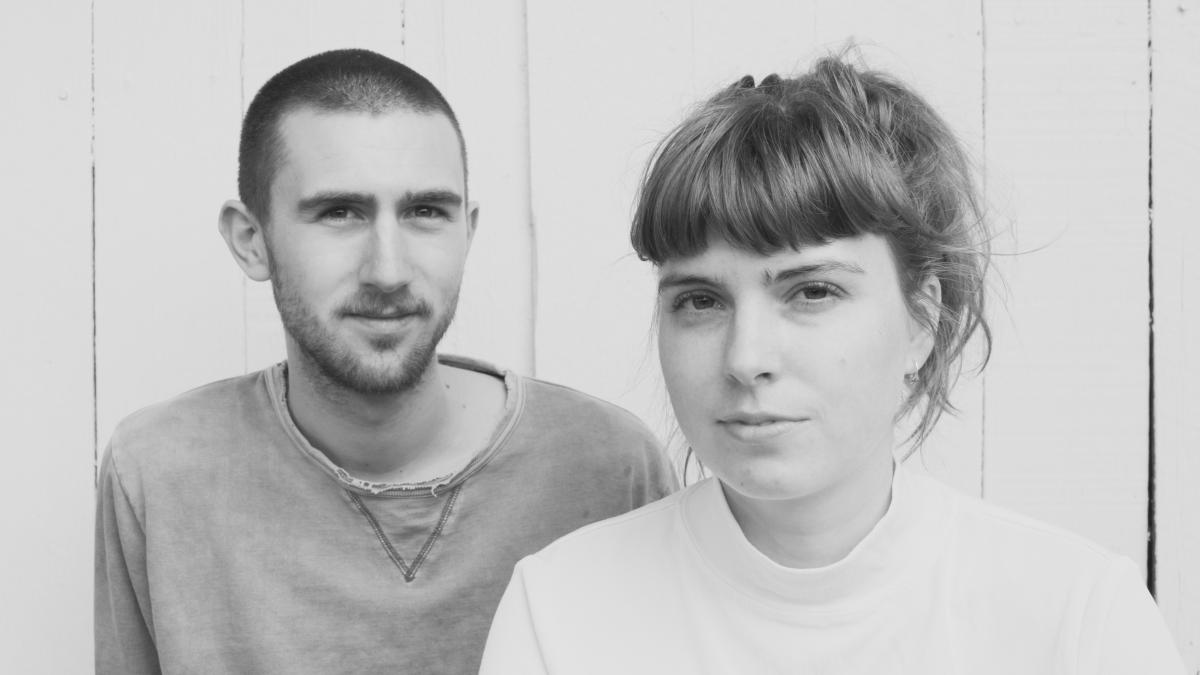 "This is darkwave, this is trip-hop, this is avant-garde electro-pop, this is mad and this is excellent." - SomeOfItWasTrue Q.E. (aka Jacky Collyer) is a performer, producer, songwriter and multi-instrumentalist based in Hobart, Australia. She was a founding member of Melbourne band 'KINS' and performed/toured extensively throughout Australia and the UK. In 2014, Collyer released her debut solo record entitled 'In The Eyes Of The Other' to extremely positive reviews. “...a mysterious harp-filled odyssey of stormy gusts and ancient electronics.” - NME Magazine, “Brooding beneath gorgeous, dominating vocals... An ephemeral odyssey that often strays on the side of the darker and experimental; it is a truly impressive feat of production.” - hhhhappy.com. The album is a tapestry of musical styles, ranging from minimalist, ambient micro-works, to beat-driven, pop-inspired songs. Collyer wrote and produced the album on a farm in the historical Wiltshire countryside. 2018 will see the release of a follow up to 'In The Eyes Of the Other', with shows planned across Australia.
Claim this page