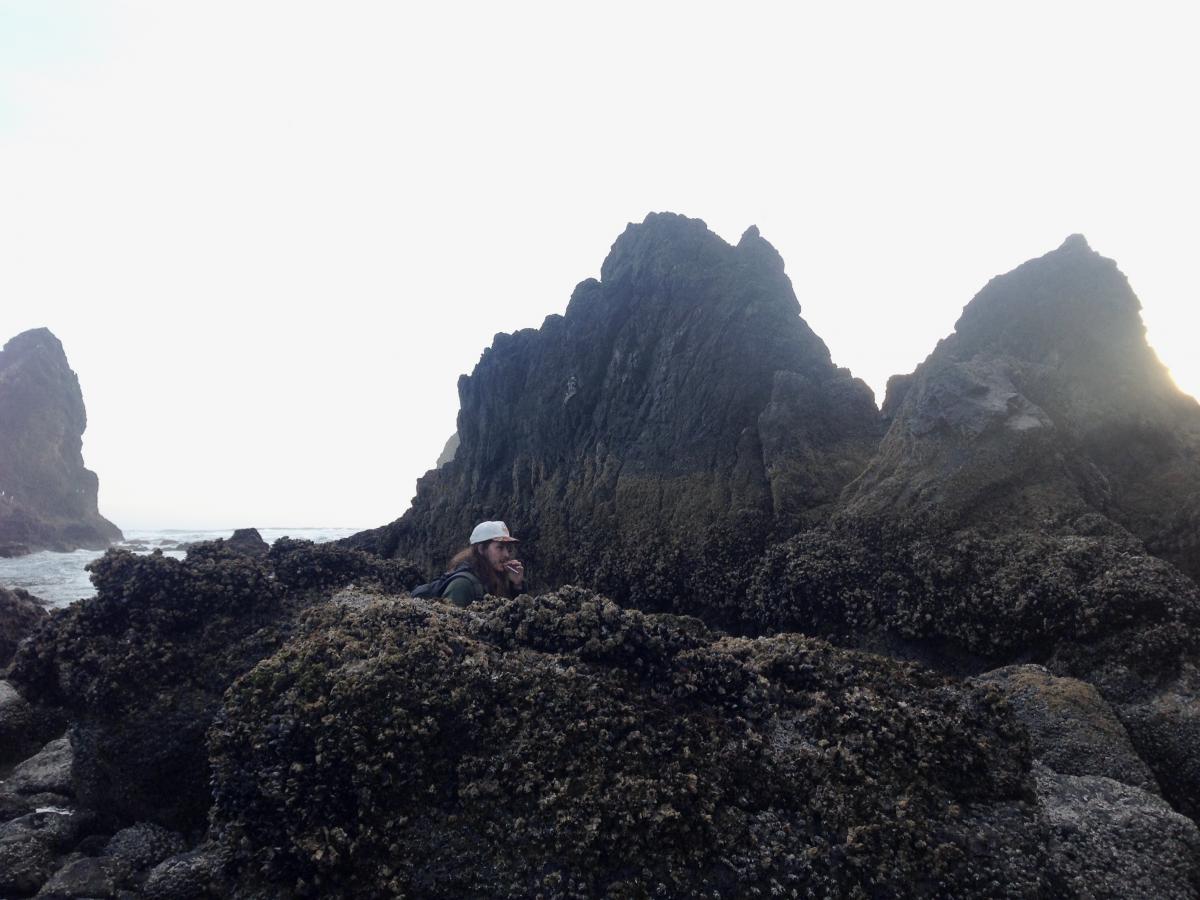 RACCOON DOG based in Northern Tasmania is the spirit animal of song writer and US born Ben Wilson. This is Raccoon Dog's second album release as a solid 4 piece band of Tassie locals. Expect to hear some folk vibes on this album titled 'Better Now', comprised of 10 original songs written, performed and recorded by Ben over an 8 year period, a retrospect of being homeless and busking in Portland Oregon to finding his feet in Tasmania, Australia. In the last year, Raccoon Dog has quickly gained traction on the apple isle, playing all the major venues and festivals like A Festival Called Panama, Falls, Mona, Dark Mofo.

Complete the details here to send a message to Raccoon Dog. 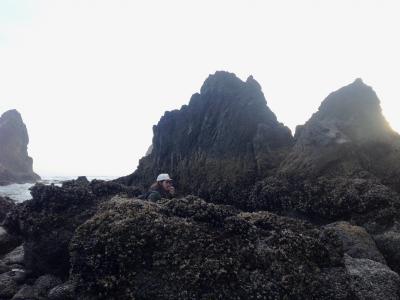 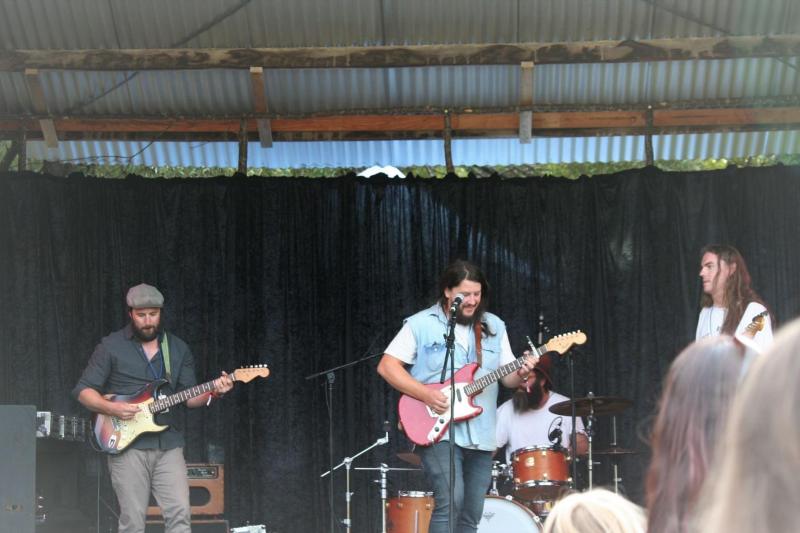 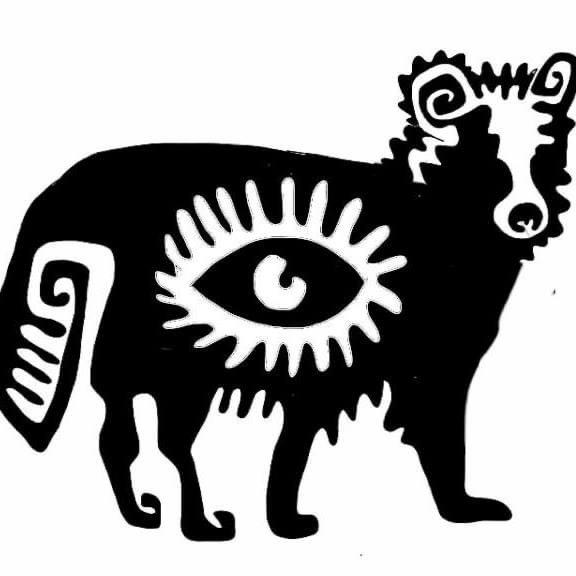