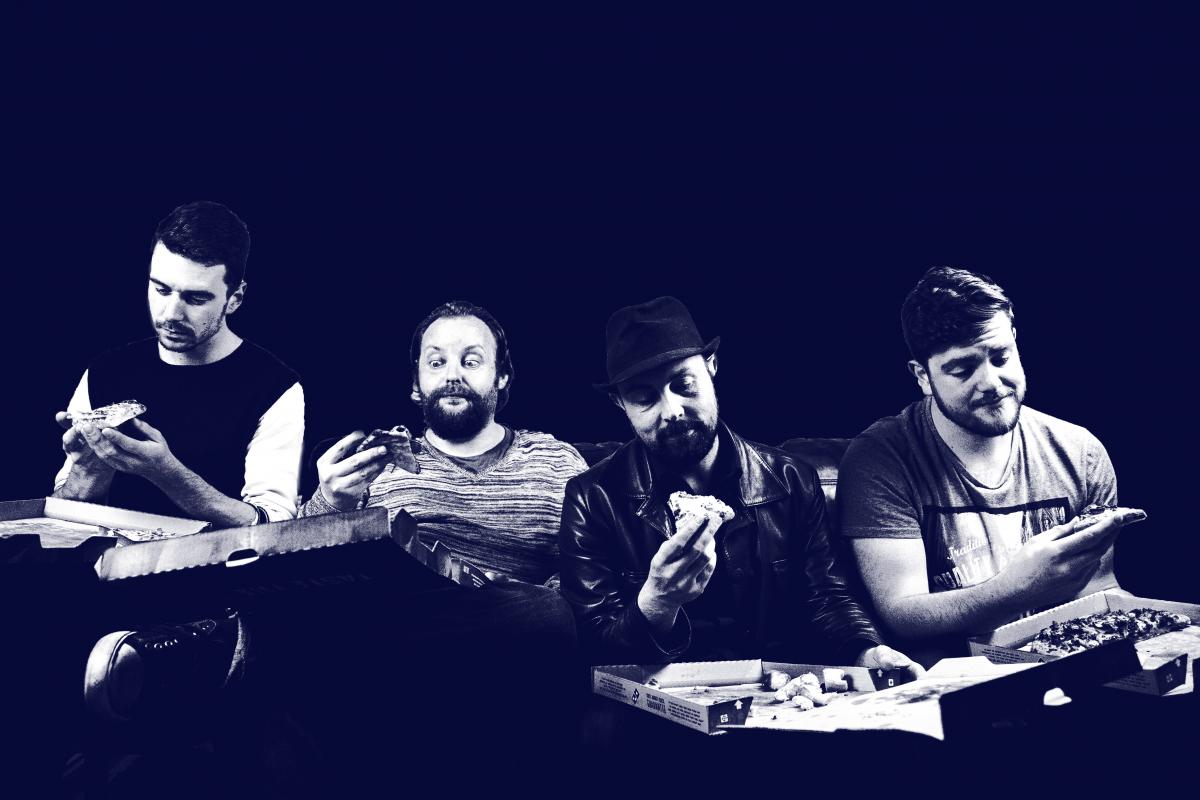 Radio Silence is a Tasmania based band bringing a refreshing blend of rock and storytelling vocals, drawing inspiration from iconic bands such as the Beatles and Pink Floyd. The band has had a plethora of different line-ups over the years as they became veterans of the live scene throughout Tasmania. They have performed alongside some of the greatest of Tasmania's local musicians and at all of the best venues in the state. Notably, they have headlined many a Uni Ball and performed at summer festivals such as Festable. In 2016 they established themselves with the current line-up and released their debut EP 'Life Goes On'. Featuring Ian Murtagh on vocals/guitar, Alex Ransley on lead, Mark "Wookiee" Gunton on bass and Josh Troy on drums/percussion, prepare yourself for trace elements of awesome and nuts. 2017-18 sees the band gear up to re-enter the studio to piece together their first full-length album.
Claim this page
Artist genres:
Rock / Pop
Artist type:
Bands