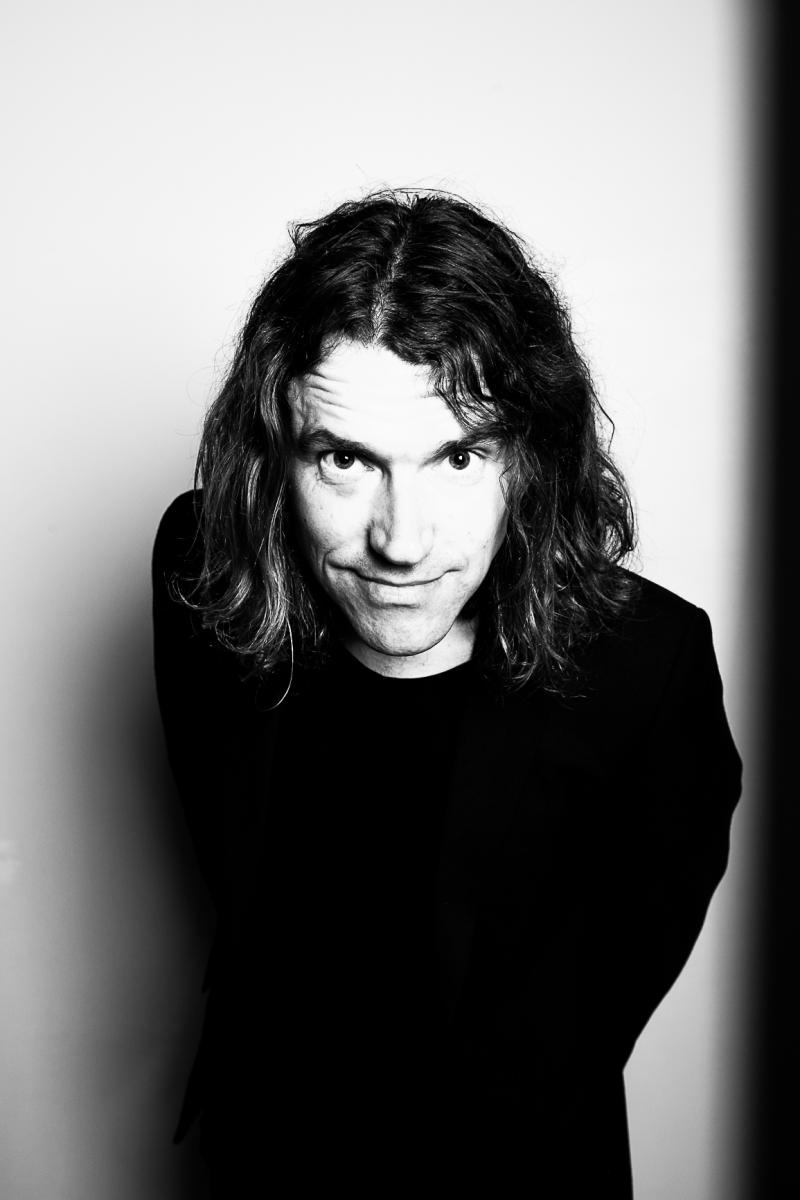 ROBOTIKUS is the pseudonym of producer/musician Scott Targett. The music is influenced by the Disco, Funk, and House pioneers of the 1970’s & 80’s. It’s a fresh blend of synth-pop, fused with contagious vocal hooks, classic drum tones, and groovy guitar. Targett has been professionally playing most his life. In 2007, his Melbourne-band, Dukes of Windsor, signed to Island/Universal records. They kept a persistent touring/recording schedule, the ‘Dukes’ made their way to the top of the Australian ARIA charts, remaining in the top 50 for 20 consecutive weeks and became the ARIA #1 club song of 2007. Now based in Hobart, Tasmania, Scott’s focus has turned to ROBOTIKUS, of which he is responsible for a majority of the production, and also performs weekly on the local scene.
Claim this page
Areas:
South
Artist genres:
Disco / Boogie / Funk
R’n’B / Soul
Techno / House
Artist type:
Musicians
Producers