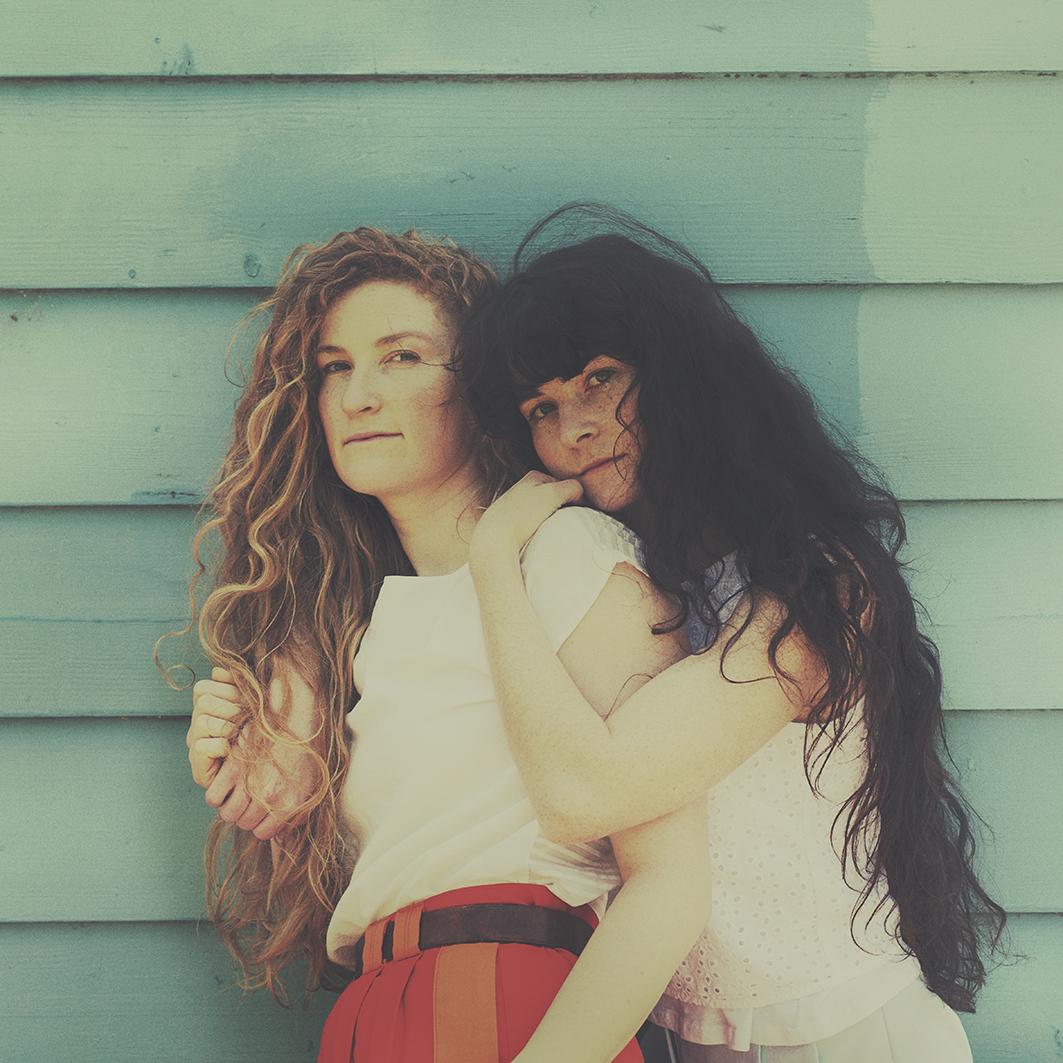 Australian singer-songwriters Tash Parker and Emma Anglesey have teamed up to form new folk-pop band Runaway Belles. Both established artists and storytellers in their own right, they combine to present beautiful harmonies, rhythmic guitars and wonderful percussion.

Tash and Emma first performed together at Dark Mofo in 2014, singing and playing on each other’s songs. Sharing a love for storytelling, folk, country and pop music they went on to write songs together and have a lot of fun doing so. Without ever releasing a recording, word of mouth propelled Runaway Belles to feature at world-class festivals including The Woodford Planting Festival, A festival called Panama, Festival of Voices and Party In The Paddock. They have also supported Katie Noonan, The East Pointers and Liz Stringer. Now almost four years after their first performance, Runaway Belles are set to release their first single due out in late 2019 to be followed by an EP in 2020. 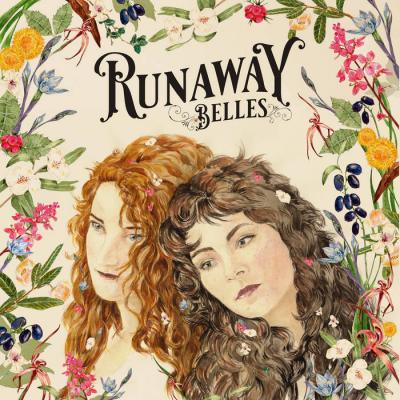 Play The Weekend by Runaway Belles 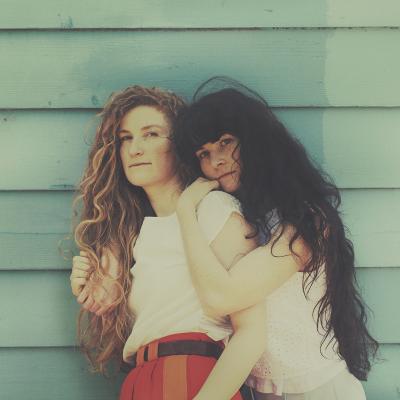