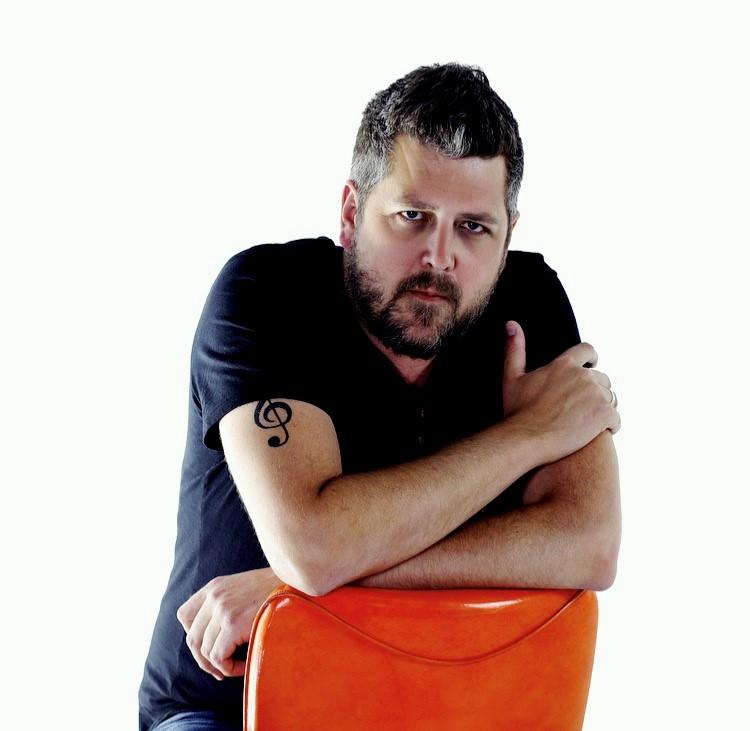 After extensive touring over the last few years both in Australia and overseas, eclectic pop singer Simon Astley has just released his brand new single 'Man on the Moon', produced by Sam Panetta (Kylie Minogue, Crowded House, Kisschasy). Astley had success in 2012 with his hit song 'London' played as part of the Queens Diamond Jubilee in the United Kingdom. Due to the exposure the song received during this time, Astley toured the UK again the following year, with bigger shows resulting in a memorable show at the iconic music institution 'The Troubadour' in London, where Bob Dylan, Adele and Ed Sheeran are known to have performed. Jumping back and forth between Australia and the UK since 2011, Astley’s music has been influenced by the vastly different landscapes and experiences offered by these destinations in the UK. With a father from Birmingham and a signed record deal with UK label Gotham Records, Astley naturally feels a tether between the UK and his home in Tasmania. Astley has also toured the USA following his overseas success, and whilst in New York recorded his USA released single Miracles Begun, with award winning producer Ray Balconis. On his return to Australia Simon has been concentrating on his other passion for acting, with a lucky break landing two big TV Ads for popular USA chain Oogies Popcorn & 'The Face' of Carlton Draught on Australian TV.
Claim this page
Artist genres:
Rock / Pop
Artist type:
Singers
Bands