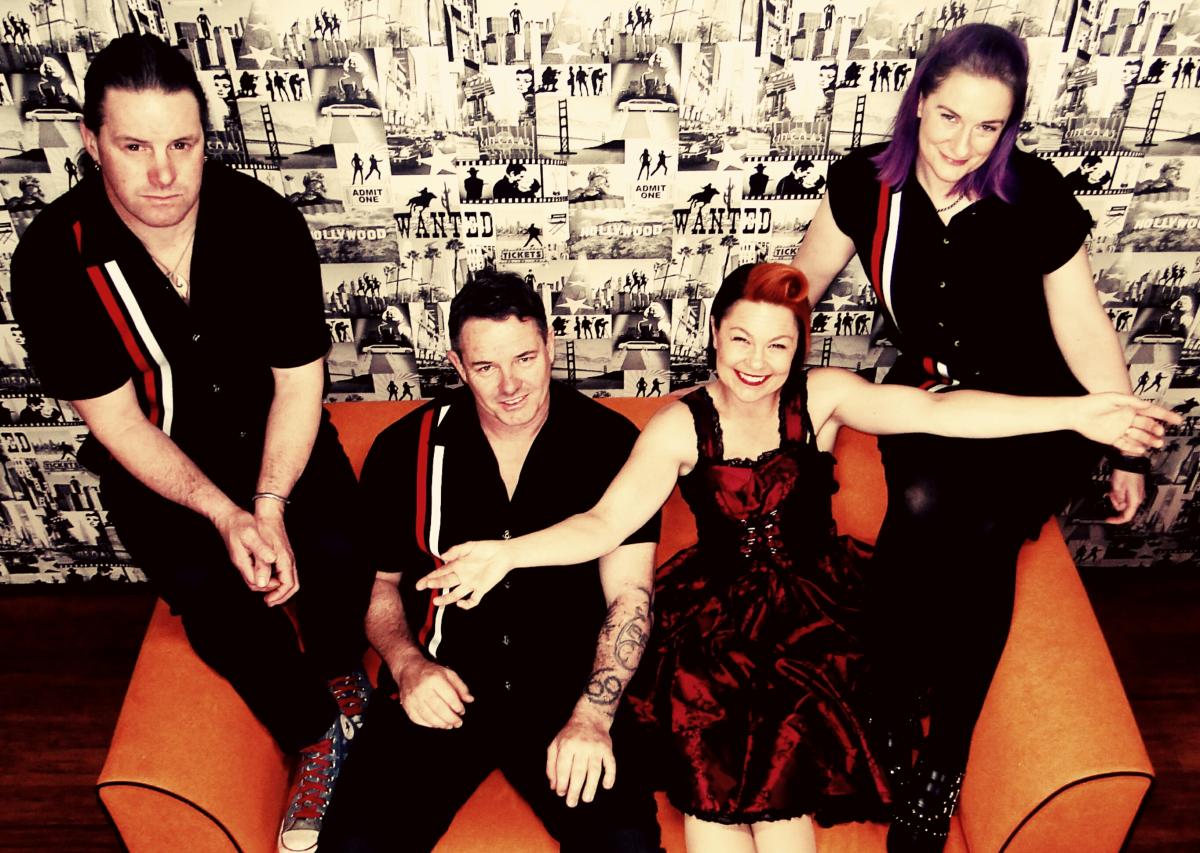 Featuring hit songs from the greats of the past, including Little Richard, Leslie Gore (It’s My Party, It’s Judy’s Turn To Cry), Milli Small (My Boy Lollypop), Elvis Presley, Chuck Berry, Connie Francis (Lipstick on your Collar, Stupid Cupid), Bill Haley and many, many more.

With 14 years of continuous activity, Skooterz have performed at rock ‘n’ roll festivals such as ‘Rock by the River’ (NSW), ‘Cooly Rocks’ (Gold Coast), ‘Wintersun’ (Coffs Harbour), ‘Rosebud Rockfest’ (VIC) plus many others, and continue to perform at clubs and venues all around their home state of Tasmania. 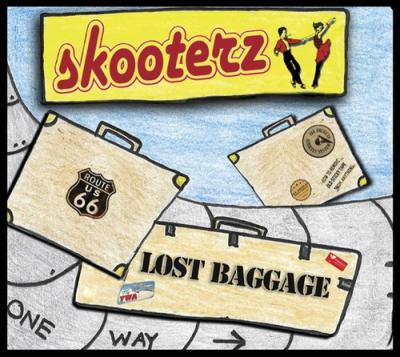