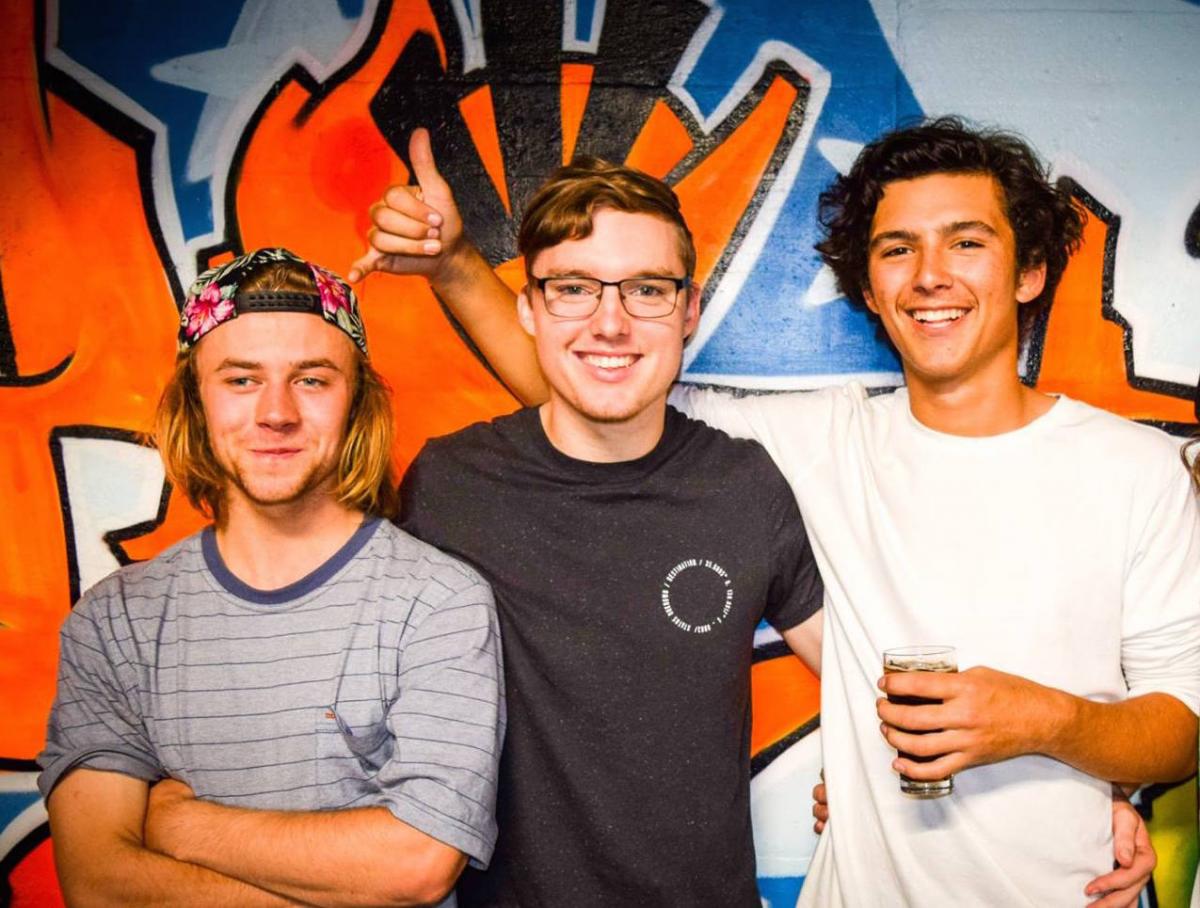 Indie-Rock band based in North-East TASSIE! Winners of the state's Rock Challenge event for 2017. The band formed on the East Coast in St Helens and went on to acquire more members during their studies at Newstead College. Squashed Lizard has supported local and semi-local names such as; The Sleepyheads, The Saxons, Bukowski(Melbourne) and more, As well as drawing crowds for Headline shows, "Rockin the Surf 2017" in Ulverstone and other shows around the state. Audiences are full of praise and the band intends to build on their live shows and have recently purchased a laser machine and disco light from Bunnings to help. (Lol yeah, pretty sick hey?) The indie-rock three pieces is currently gigging and writing music with two members studying at the Conservatorium of Music, Hobart. We hope that you guys can enjoy our music and find it tasteful enough to chuck in your playlist!
Claim this page
Areas:
North
East
Artist genres:
Indie / Alternative
Rock / Pop
Artist type:
Bands