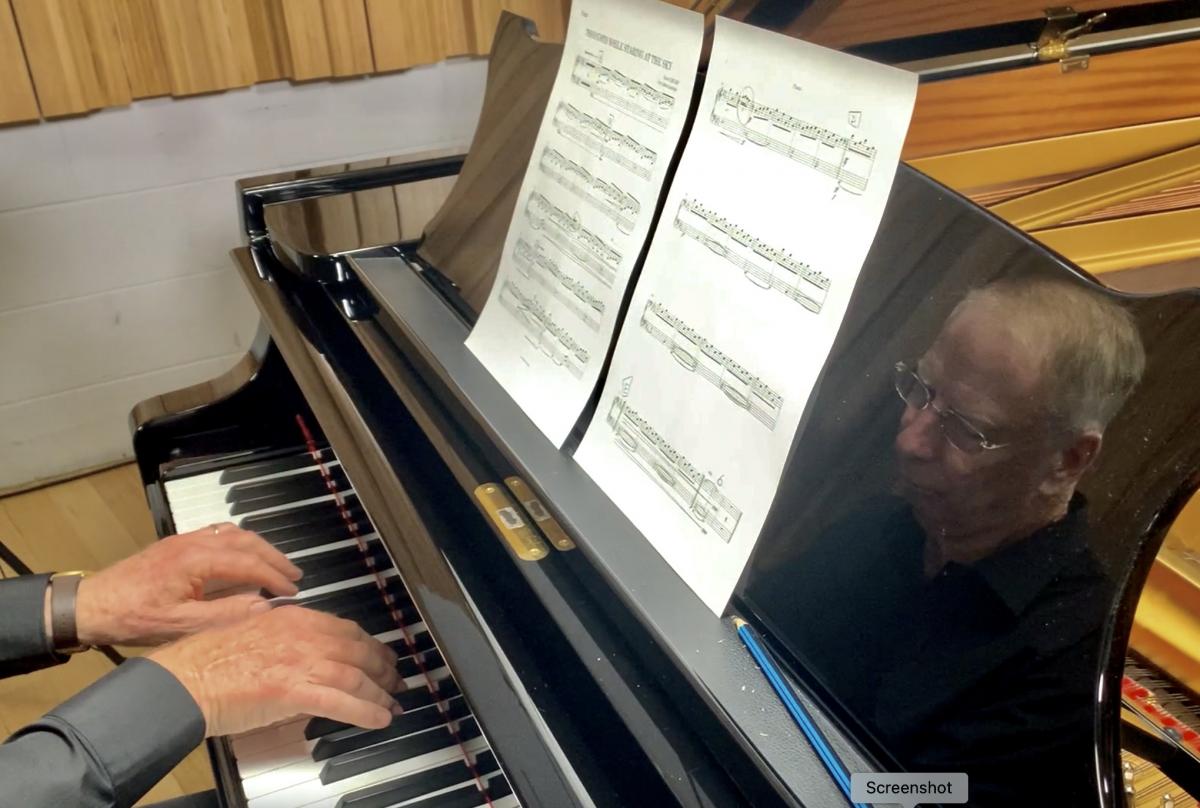 Steve Crump is an Associate of the Australian Music Centre and a Full Writer Member (# 814886) of APRA/AMCOS and a Member of Music Tasmania. He was on the Board of the Central Coast (NSW) Conservatorium of Music,  2006 - 2010. Music and videos can be found at www.stevecrumpmusic.com Crump composes piano and ensemble pieces described by Andre de Quadros, Boston University School of Music as 'I love the lyrical quality of Steve’s music. It’s really stunningly beautiful music, without being contrived or over-constructed'. The music is unashamedly melodic; a modern Romanticism reflecting human and natural landscapes. 2022 sees Crump entering new musical directions and partnerships; first, extending his collaborations with Monique Brumby - this time co-writing “Good Night My Friend”, Monique’s leave-taking and salute to her “Thylacine House” studio in 2021. It’s an honour working with a double ARIA award winner as we start to build a new set of work around environmental, social and personal themes similar to our “Walk That Beach Again” performer for the first time at the Theatre Royal, Hobart, for the 2021 Festival Of Voices “Songs Of Tasmania” event. As noted above, Crump’s compositions are diversifying in texture, length and context through working with Jabra Latham jabralathammusic.com on piano and small ensemble / orchestral arrangements of 12 of his compositions (some old / some new). These are being recorded and released as a series of EPs starting with three tracks from Crump’s two albums with Bob Brown, who has had input into the arrangements. Recording is planned for early July 2022 in the Tasmanian Symphony Orchestra Studio, Hobart. Recognised as “Hobart composer, pianist and environmentalist” in the 2020 Cygnet Folk Festival ‘Earth Celebration’ Program (p. 4). Crump performed at all three music festivals held in Tasmania in 2021, all as paid performances: The Cygnet Folk Festival (January), Ten Days On The Island Festival (March) and Festival of Voices in Tasmania (July), the latter with double-ARIA award winner Monique Brumby. Since arriving in Tasmania in 2017 Crump has built a network of collaborators including other composers, arrangers, singers, guitarists, sound engineers, piano tuners, and festival organisers and volunteers entailing a broad acceptance and a focus on landscapes that opens up our awareness of what is around us and focussing on positive actions, embracing life, change and even loss. Another new direction followed recently was composing two soundtracks “Rondo” and “Bookends” for the AAFIE podcast series, and providing soundtrack music (variations on “Yathiny” from his Unbroken album) for a UTAS video, as well as for a Restore Pedder 3D animation that is part of events during the 50th Anniversary of the flooding of the real Lake Pedder throughout 2022. AUDIO Samples: https://soundcloud.com/stevecrumpmusic

Complete the details here to send a message to Steve Crump. 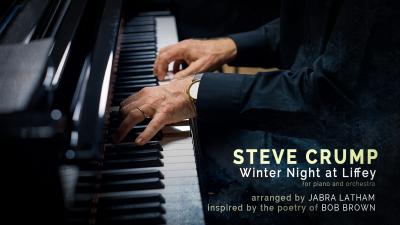 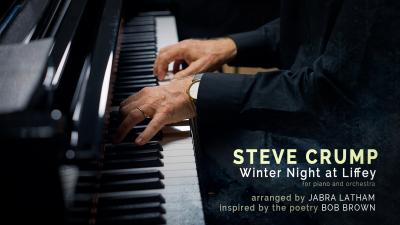 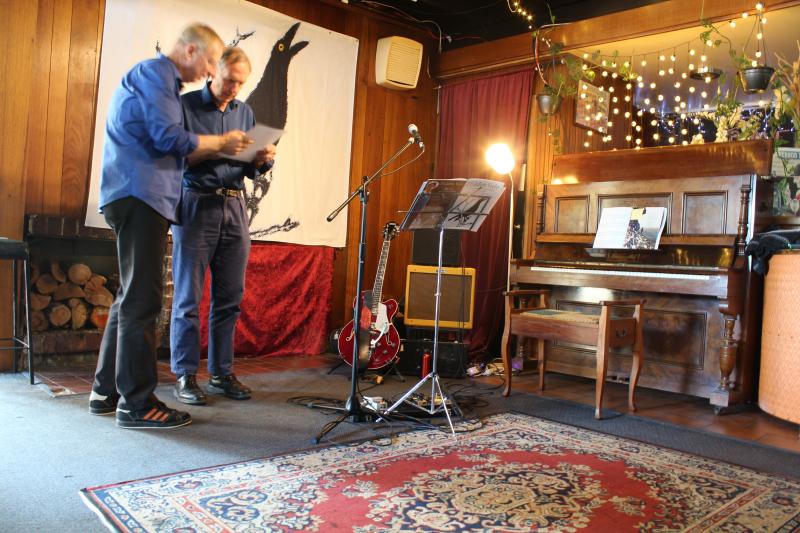 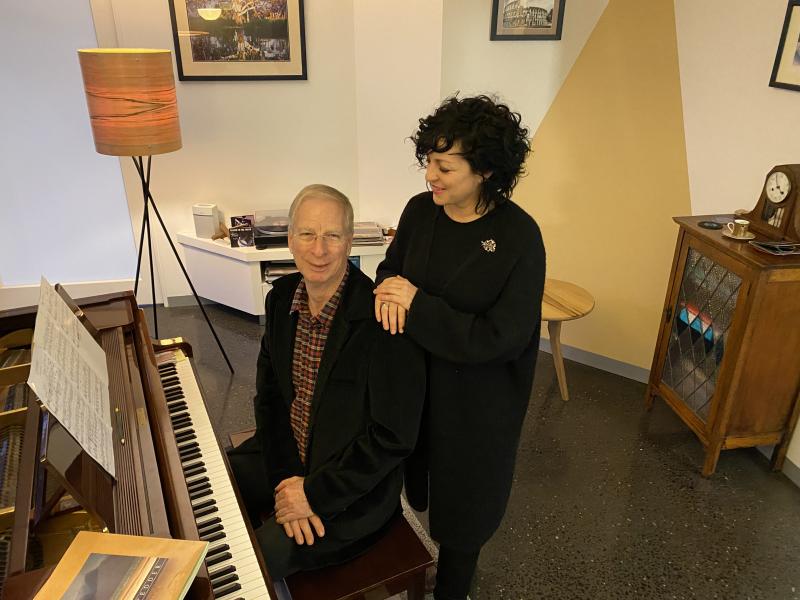 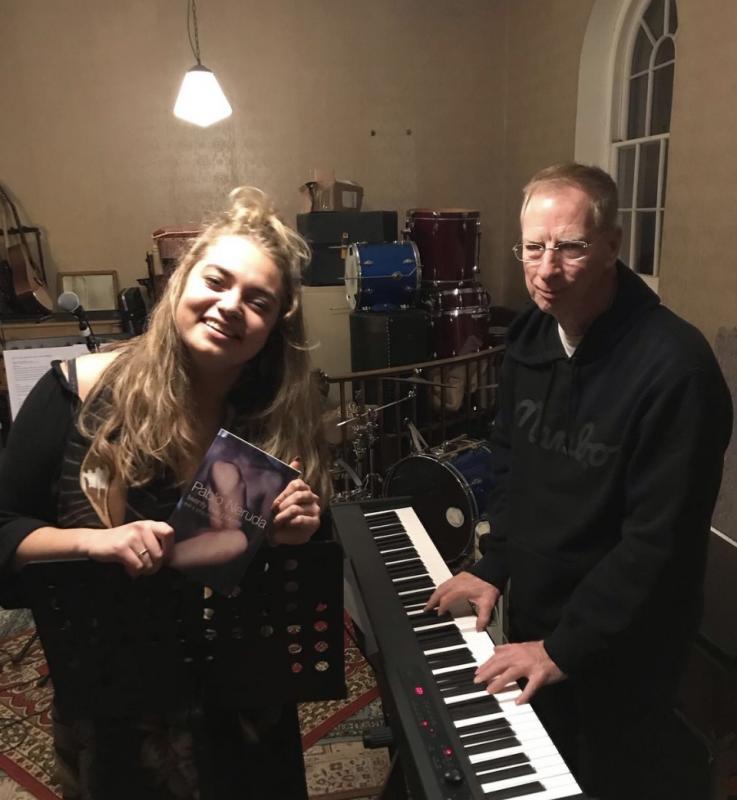 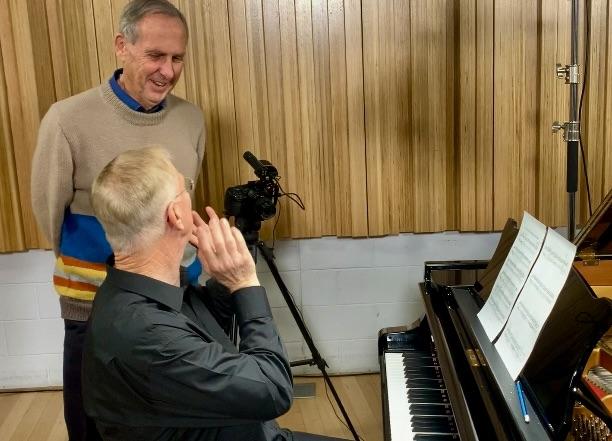 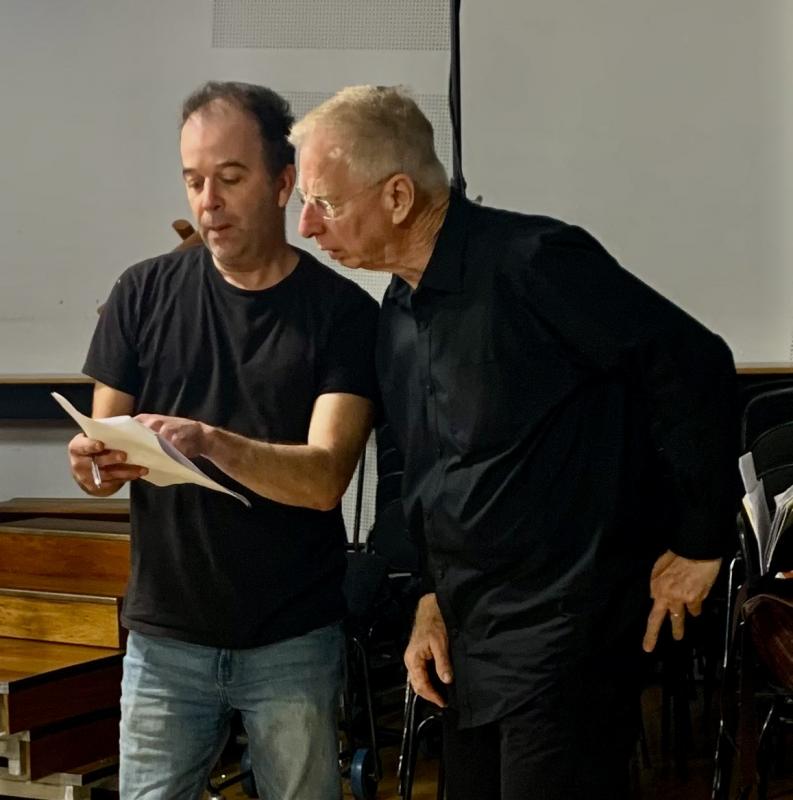