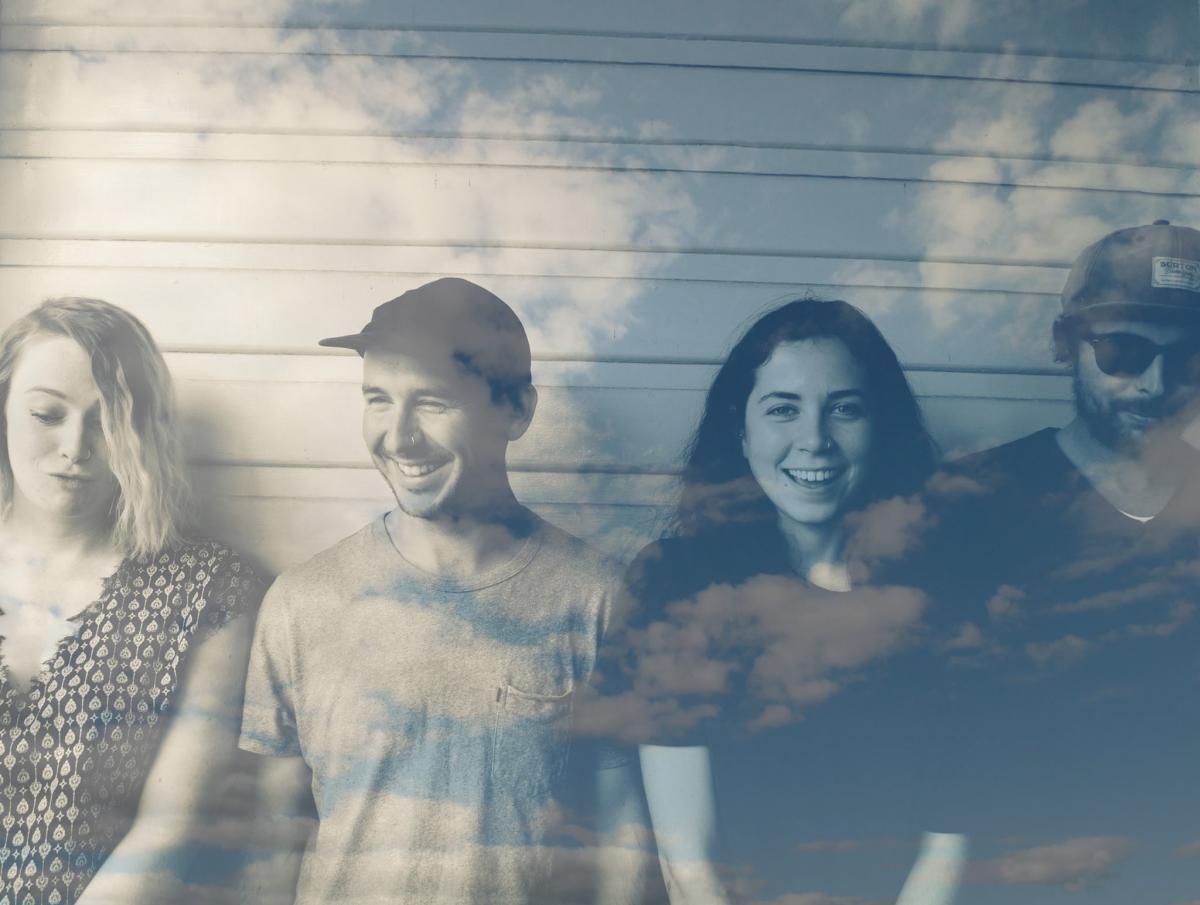 Teens is the brain-child of Tasmanian based musician Shawn Arnold who grew up in the rolling hills of Lilydale in Northern Tasmania. Shawn has crafted songs that build and release, partnering this with a sound that is an eclectic, distorted cohesion of classic pshycadelia, alternate rock and shoe gaze. Intricate guitar lines and compelling vocal melodies wash through all of Teens music that make you feel woozy while carried on a journey. Teens are known for their dynamic on-stage presence and the way their sound makes your head reverberate after a show with post-echo-shock. Teens are currently developing new material in studio that they are planning to release as an EP in early 2017 and will be playing some interstate shows to celebrate.
Claim this page
Artist genres:
Indie / Alternative
Rock / Pop
Artist type:
Bands