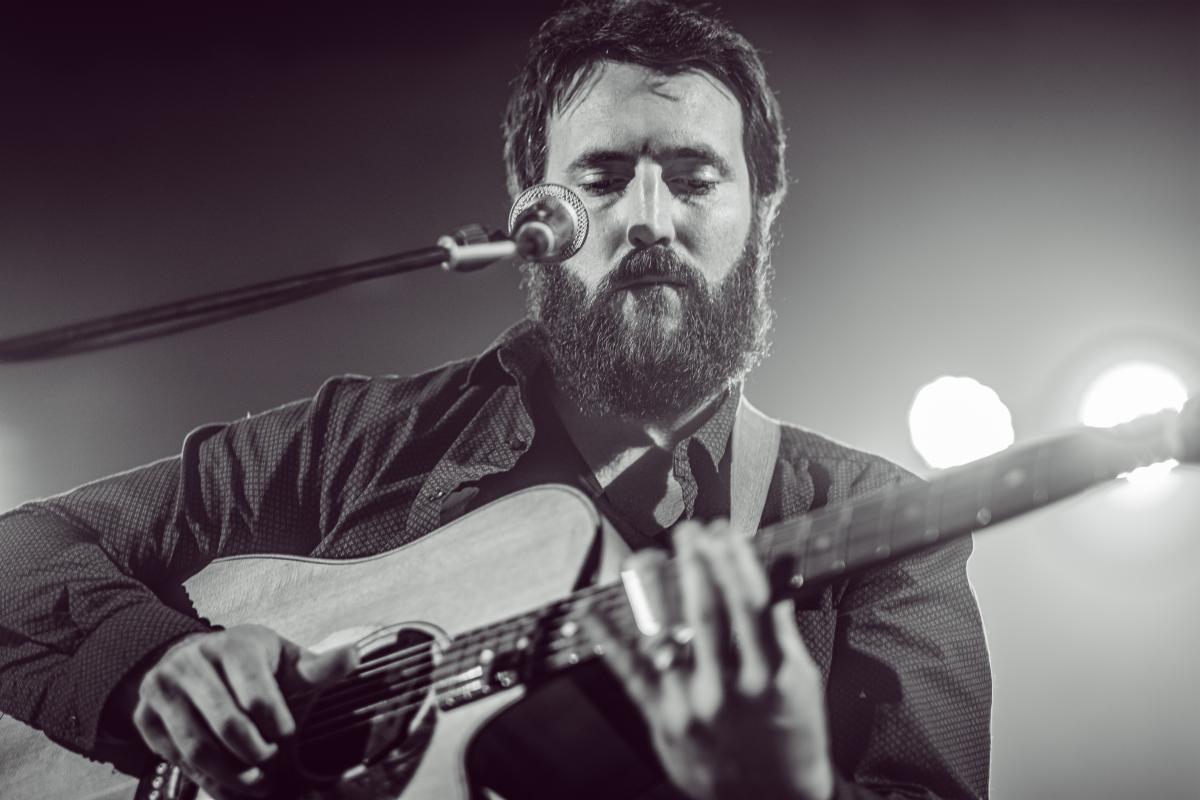 'Now, here is a guitar-holding gentleman. Thomas Mitchell plays electric the way one should and acoustic the way one shouldn’t. His fingers will pick, his voice will ring and you will be lost momentarily in the finery of it all.' From a pocket in Tasmania where the hills dive into the ocean and the sheds lean under the weather comes Thomas Mitchell. Thomas is a man who stands in halls and barrooms, on festival stages and tiled floors, with a glimmer in his eye that only his stories can explain. At once dirty blues and yet sensitive newgrass, he is a classic twentieth century rural upbringing in a suit. Thomas has shared his stage with some great influences including, Lloyd Spiegel, Geoff Achison, Daniel Champagne, Harry Manx, Liz Stringer, The Stormwater Boys ( Paul Kelly), Rick Price, Steve Kilby (The Church). He has performed at festivals around the country including, Blues at Bridgetown, Fairbridge Folk Festival, Cygnet Folk Festival, Nannup Music Festival, Brunswick St Music Festival, Forth Valley Blues Festival, Festival of the Voice, West Coast Blues and Roots Festival, Big Sky Writers Festival, Fremantle Winter Music Festival, Nanga Music Festival and many more. Pushing his voice between the strings of his instruments, fingers tap and pull songs in many tunings across Thomas’ stage. You can taste the residue that sticks to your mouth long after Thomas leaves the stage, like a good whisky. As DRUM Media concludes, Thomas is a “marvel... doing things to his guitar you wouldn't tell your mother about.”
Claim this page
Artist genres:
Blues / Folk / Acoustic
Artist type:
Singers
Musicians