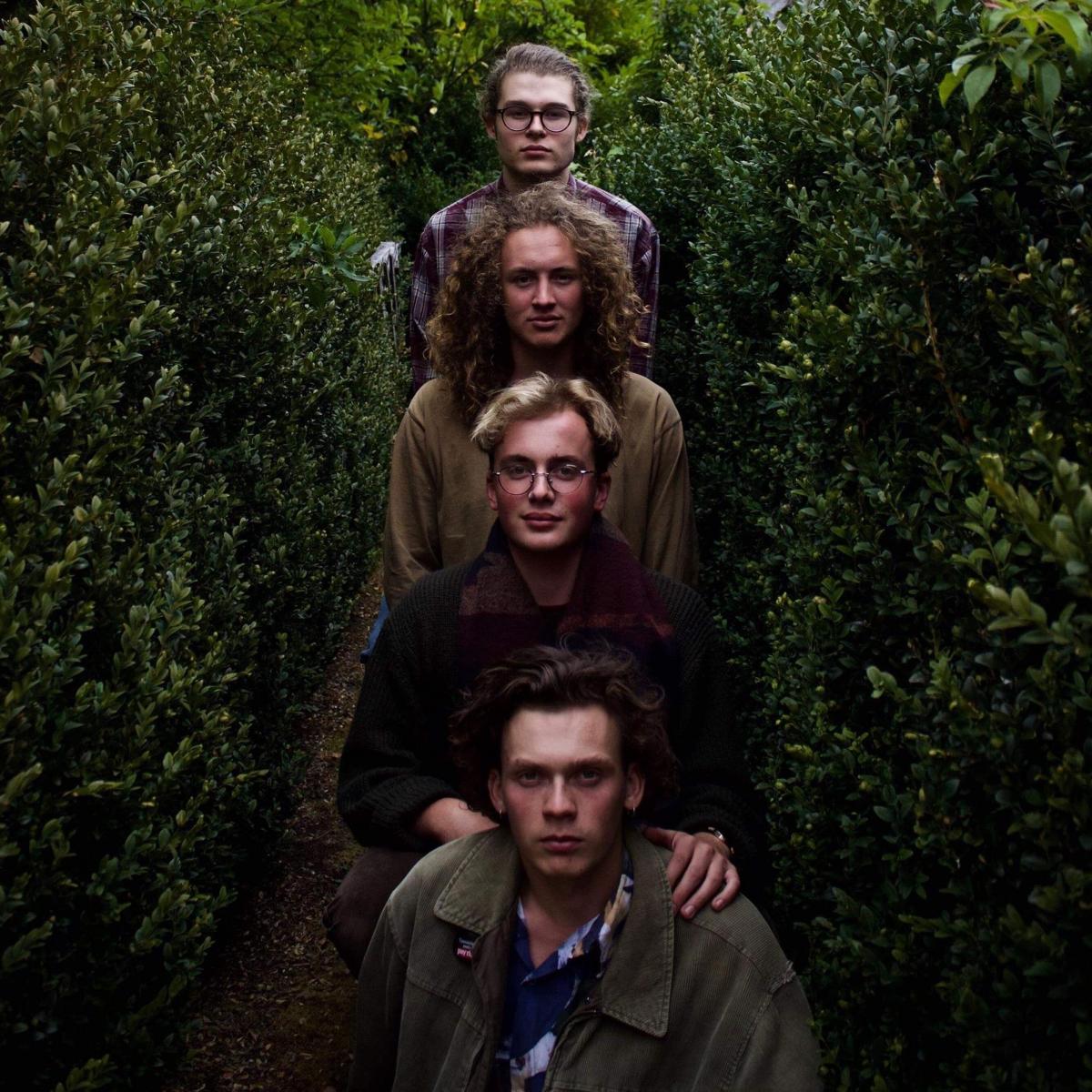 The Tinderboxers are a young indie rock band from Hobart, Tasmania. Having released their debut single Let Go in 2018, The Tinderboxers have fast established themselves in the Tasmanian music scene. On the national stage, they have received airplay on Triple J, Triple J Unearthed. The band continued to gain momentum throughout 2019, scoring a string of high-profile support slots; sharing stages with the likes of Ruby Fields, Luca Brasi and Lime Cordiale. Something Strange is the debut EP by Tasmanian indie-rock quartet The Tinderboxers. The EP’s five songs are each a unique chronicle of 21st century Australian youth, with sounds stretching from jangly guitar pop, to synth-laden choruses, precise string arrangements and emotive harmonies. Lyrically, the songs draw on the observations and personal experiences of frontman Alex Buktenica. Written over Buktenica’s late teen years, his lyrics explore classic themes of late adolescence such as hopeless romanticism, feelings of isolation, poignant reflections on ageing, and the importance of home, all through a refreshing and unique lens. Musically, the songs are meticulously arranged: jammed full of unforgettable hooks, catchy choruses and beautiful reflective moments of delicacy. Buktenica’s distinctive voice is perfectly balanced with the jangle of his guitar and the accompanying keyboards, bass, drums and harmony vocals that round out the quartet’s sound. At its heart, Something Strange is a testament to growing up and working out where one stands in the world. The debut EP by The Tinderboxers will warm your heart, colour your imagination and soothe your racing mind. It is joyful as it is reflective, beautiful as it is cheeky and ultimately will get you dancing around the kitchen!
Claim this page
Areas:
South
Artist genres:
Indie / Alternative
Rock / Pop
Artist type:
Bands