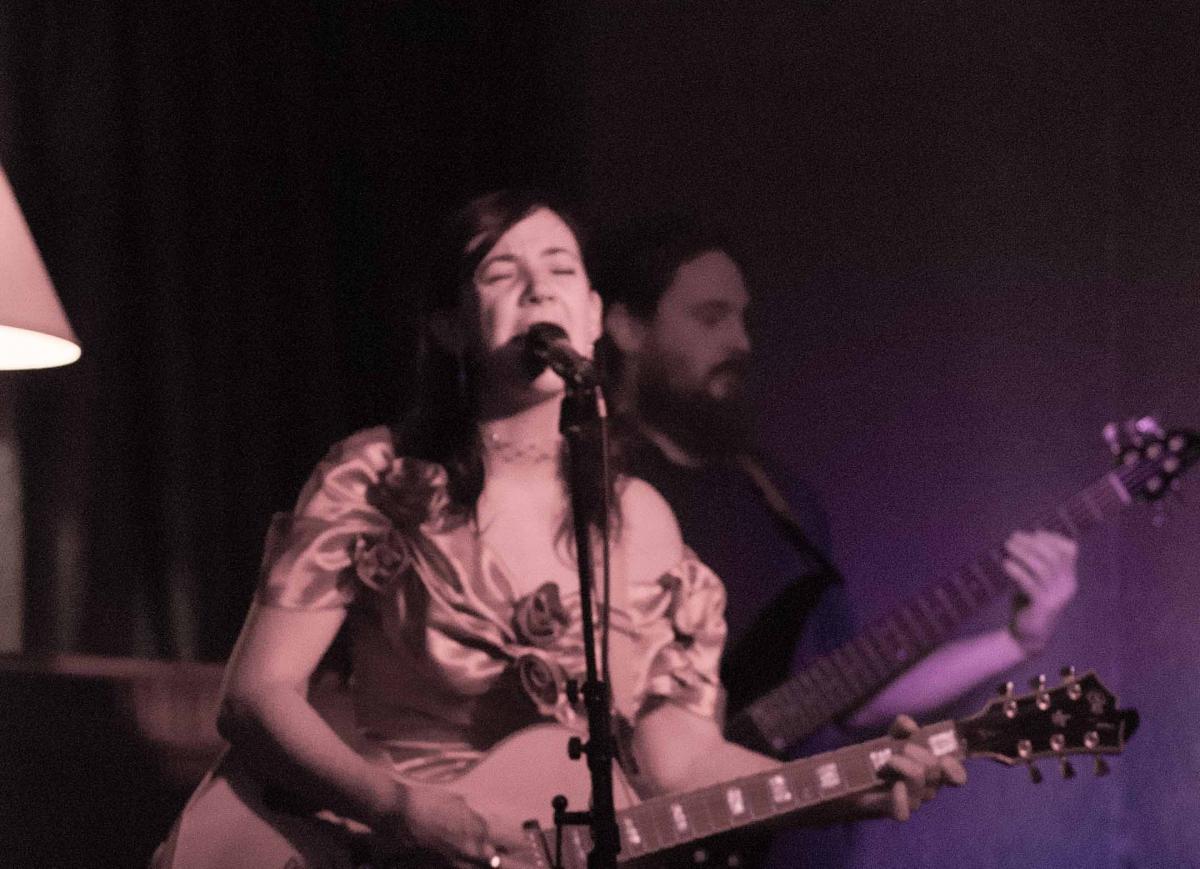 Tasmanian born solo artist Wolf-Arrow Rain, began her musical career at age 19. Since then she has been involved in numerous collaborations and projects including recent bands Wolves Of Rain, The Bursting Sun, The Black Swan and Wolf Bird Radio to name a few. Her music has been described as poetic and ethereal, while always delivering a strong captivating performance.With the support of various community radio stations in Australia over the past 18 years, Wolf- Arrow has gained national acclaim. Wolf-Arrow is currently working on a solo E.P which will be released later in 2015. She is just about to release single THE BLACK ROSE.
Claim this page
Artist genres:
Blues / Folk / Acoustic
Demographics:
Female
Artist type:
Singers
Musicians