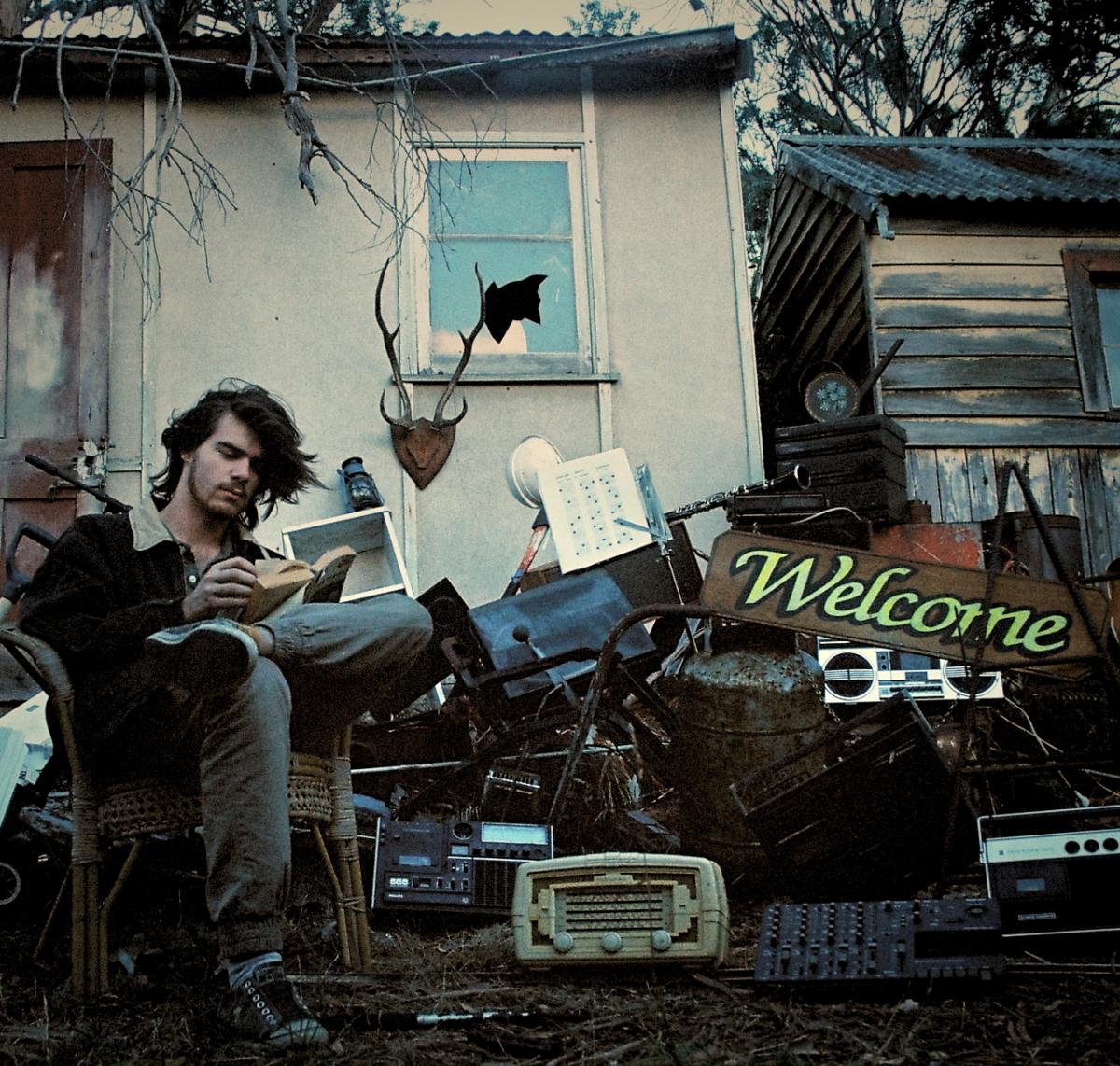 Zac Henderson is a Tasmanian based singer/songwriter who has made his mark on the Tasmanian music scene with his live performances of original soulfully rich folk music, laced in clever lyricism, wit and relatable story telling.  In 2016 Zac released his first solo E.P which was followed by a tour of The UK, Europe and Australia supporting artists such as Neil Finn, Thirsty Merc and Dan Sultan.  Zac shows no signs of slowing down, this young artist is constantly touring and producing new music, continuing to entertain audiences of a large demographic with his ever captivating live shows. 2019 will bring a year of more touring and the recording of Zacs first full track studio album.
Claim this page
Artist genres:
Blues / Folk / Acoustic
Country
Artist type:
Singers
Musicians